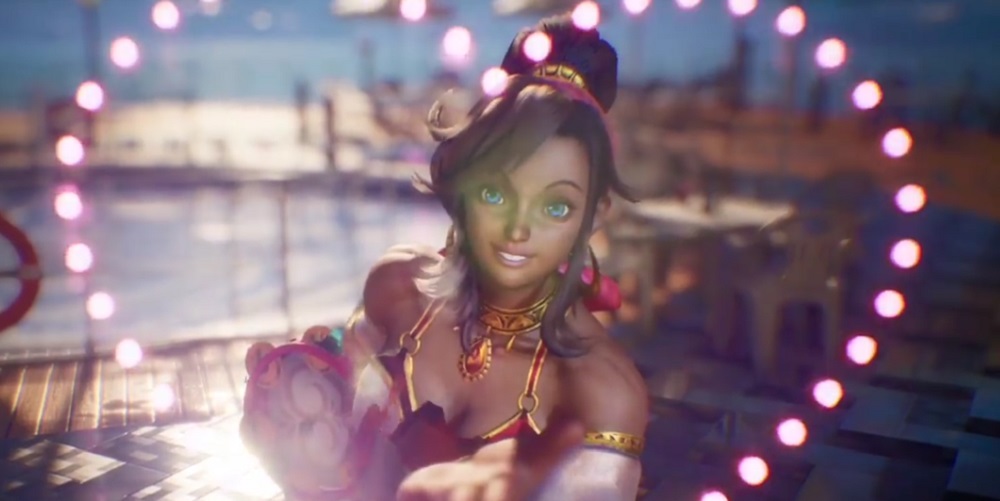 ON A BOAT! Remember when that was a thing?

Arika posted a message on their official Facebook page announcing the first developer live stream session since the release of their own Fighting EX Layer. The live stream will be used to showcase some of the new content headed to the game later this year.

Expected to get some screen time are two of EX Layer’s upcoming DLC character, the ruggedly handsome Vulcano Rosso and, my personal favourite, the lovely Arabian dancer Pullum Purna. Both characters will be coming to the game’s roster, free of charge, in the forthcoming months. Also on show is a new stage, which sees fighters square off on the deck of an expensive cruise liner.

In attendance for the live stream will be special guest Akira Nishitani, which fight fans will know is responsible for the creation of Street Fighter II. The live stream will take place on July 19 at 20:00 JST, a bleary-eyed 04:00 in Pacific Time. Fans can check out the stream live on Twitch.

Fighting EX Layer is available now as a digital download on PS4.