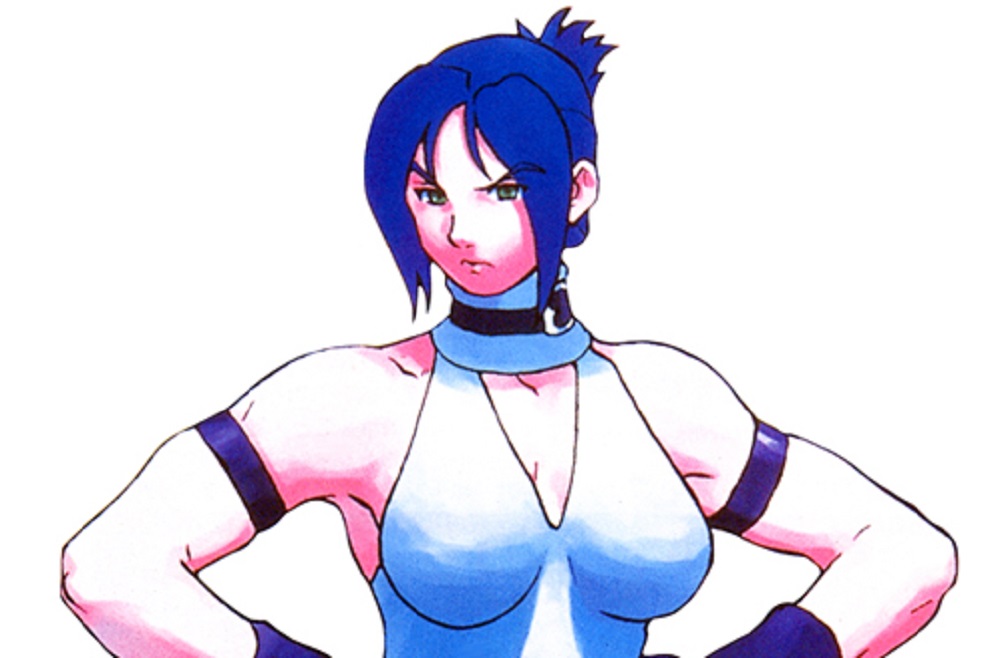 Leonalike returns to the ring

Blair originally featured in Street Fighter EX, where she was of European, then specifically British origin, but this was eventually segued into Blair being from Monaco. Blair comes from a very wealthy background, as part of the “Worldwide Young Ladies Club”, a fictional group in the universe which roughly translates to “Rich girls who like punching”.

Blair is an up-close and personal fighter, getting in deep with hard boxing strikes and combination kicks. Of course whether her canonical past or fighting style will remain unchanged in Fighting EX Layer remains to be seen. But she was one of my favourite Street Fighter EX characters, so I’m looking forward to picking her up again.

Fighting EX Layer is scheduled for release on PS4 in 2018.