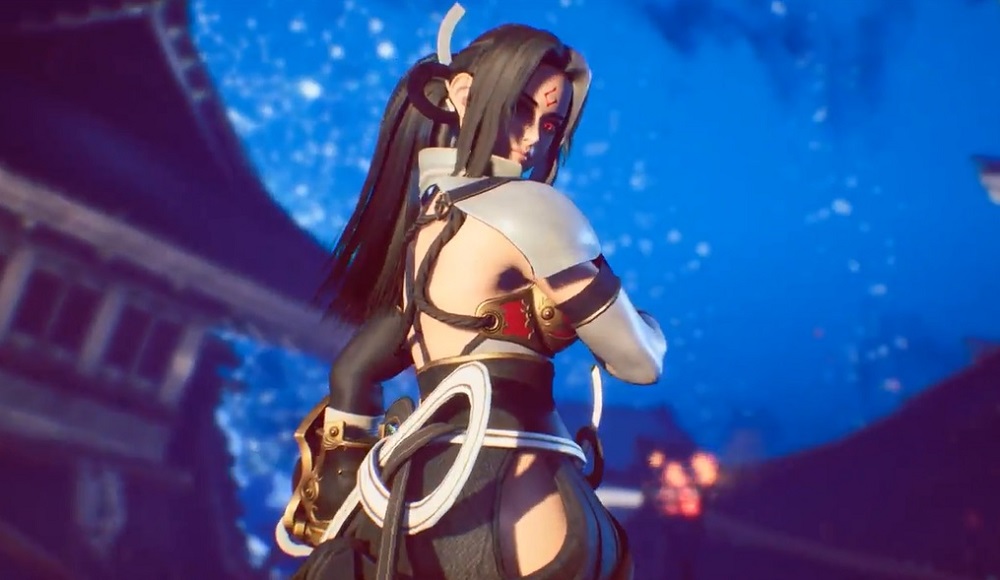 Developer Arika have announced that their long-awaited punch-up, Fighting EX Layer, will finally launch on PS4 on June 28.

Fighting EX Layer was first revealed on April 1, 2017 before being officially revealed at EVO that Summer. Originally nameless and shrouded in mystery, Arika have since added classic characters to the roster, detailed the game’s mechanics, and tested online gameplay via last December’s beta. It appears that the game is now good to go and will become available at the end of the month.

Fighting EX Layer will be available for purchase in two formats: The Light Edition comes with 12 playable characters and five “Gougi decks” (bonuses that help your character in battle) at a cost of around $40. The Standard Edition, featuring 12 characters, plus DLC character Hokuto and 15 Gougi decks, will be available at around $60.

There are currently no plans to port the game to other formats, or release any further DLC, though Arika have previously stated that those options are a possibility, should the game see financial success. Although Fighting EX Layer is a fun title, it has a upward battle brawling its way through a crowded market to find its audience, but don’t bet against the plucky underdog.

Fighting EX Layer will be available for download on PS4 June 28.