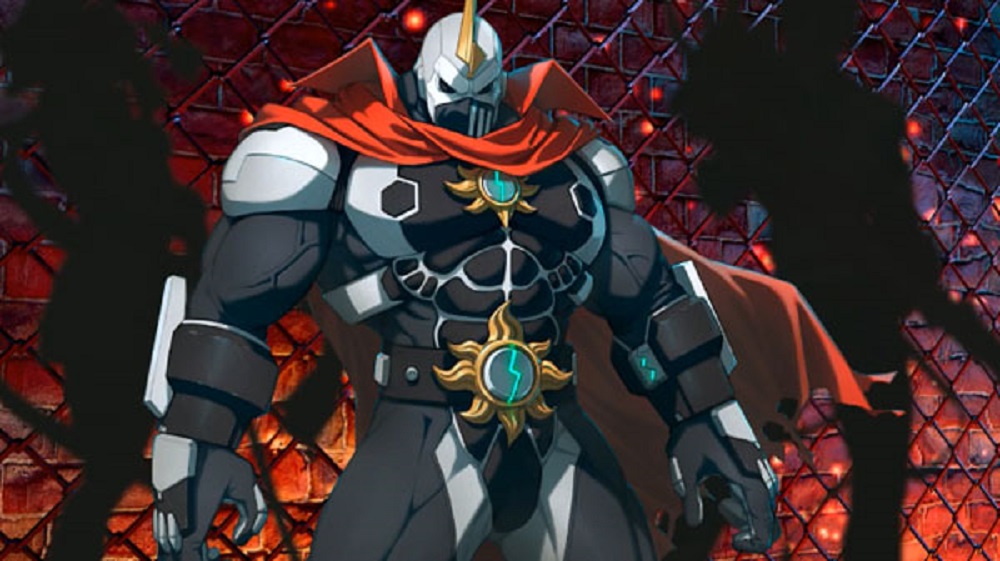 Arika have finally announced a release date for their upcoming title, Fighting EX Layer, now expected to land on PS4 before the end of June. In addition to this news, the developer also revealed Shadowgeist, the latest addition to the quirky title’s roster.

Among the news, which came out of a Twitch live stream from the developer, we also heard that the game will be released as a digital-only title with two price points. $60 will get you all 12 characters and 15 “Gougi decks”. A cheaper version of the long-time-coming sequel gets you 10 characters and five Gougi decks, for $40.

It was said during the stream that although there are no plans for a physical release, Arika would consider one, as well as porting the game to PC, should Fighting EX Layer prove to be a success. Hmm… I think it’s a pretty fun game, but I’m not sure how many copies such a niche title will shift at $60. It’s also worth mentioning that game will not have a Story Mode, not support legacy controls at launch and will feature Japanese dub only.

The 86-minute live stream can be watched below. It includes English translation.

Fighting EX Layer coming before June and other info [Resetera]