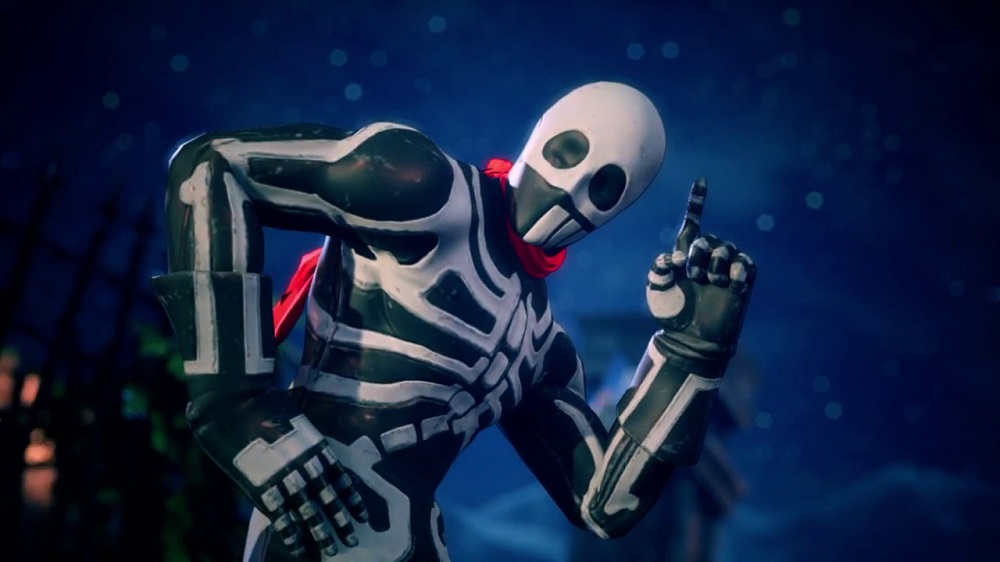 After much mystery, today sees the launch of Arika’s nostalgic punch-fest Fighting EX Layer, a somewhat-sequel to the cult Street Fighter EX titles of the late ’90s. The developer has released a launch trailer to kick off the celebrations.

Fighting EX Layer, coming exclusively to PS4, sees a roster of familiar faces make their long-awaited return, such as D. Dark, Allen Snider, Hokuto, Blair and the irrepressible Skullomania. This eccentric cast will engage in fisticuffs both on and offline in EX Layer’s unique one-on-one engine.

It’s been a long, and kinda bizarre, road to release for the new title. Having debuted without so much as a name around a year ago, characters and information was drip-fed to fans through live streams and odd, cheap trailers. Arika have openly stated that the game needs to be a success at launch if it is to see any DLC, physical editions, or a proposed PC port.

The game is also being sold under two different price points. The “Light” version, priced around $40, comes with 12 characters and five “Gougi” decks, allowing for various stat buffs in battle, whereas the “Standard” edition adds the character of Hokuto and ten additional Gougi decks.

But the time for talking is done and now Fighting EX Layer must join the fighting game market and try to carve out a niche for itself. With the power of nostalgia and a cast like no other fighter, it definitely has the ability to make a name for itself, but I can’t help but wonder if elements such as the twin-price-point and lack of single-player content might hinder the game’s sales. I’d like to be proven wrong.

Fighting EX Layer launches today for PS4 and is purchasable from the PlayStation Store.