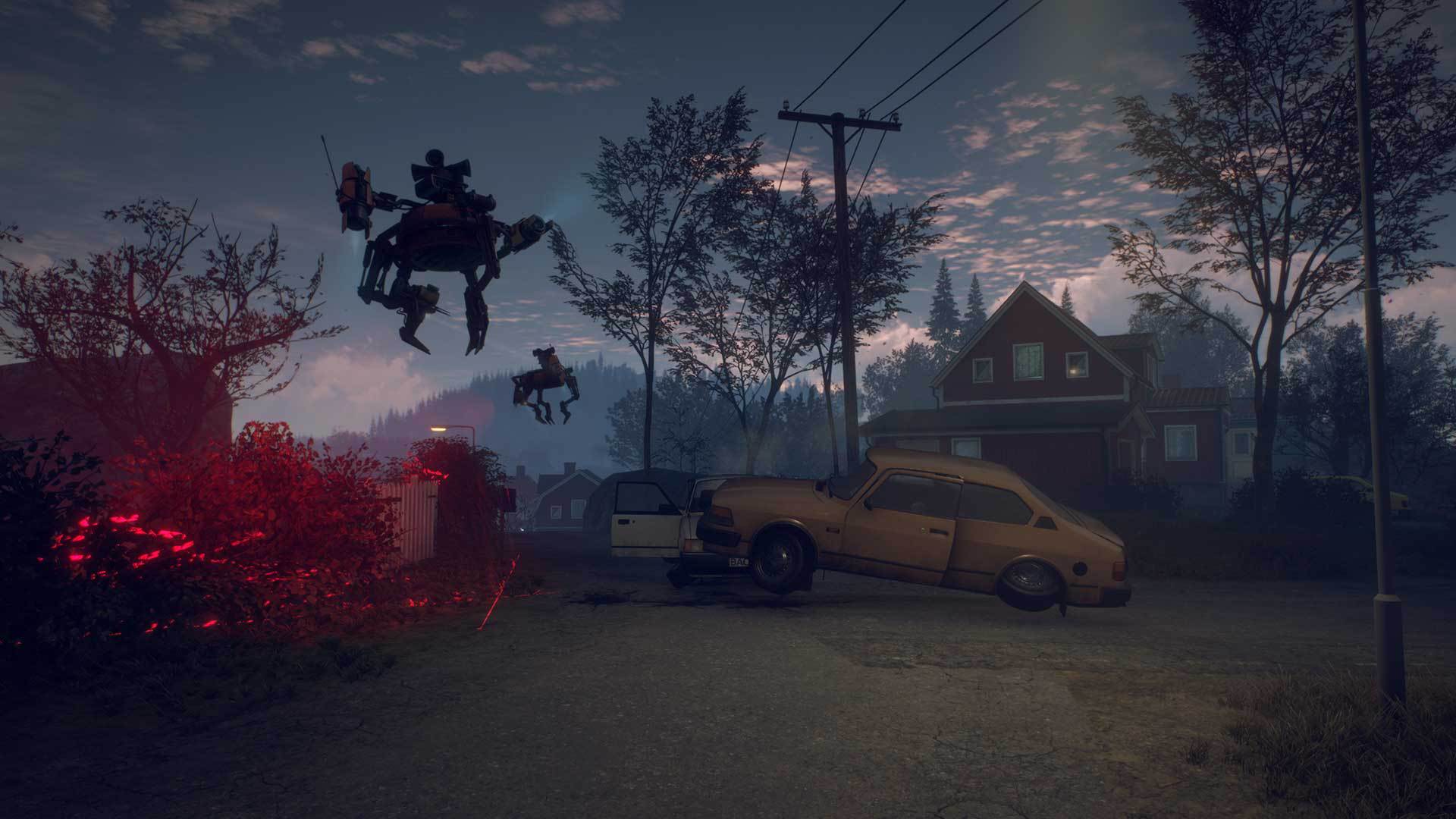 That’s one of those headlines where it feels criminal to hone on just one thing. Generation Zero has a lot going for it. It’s an ’80s-themed cooperative survival shooter where you and your friends trek around the deserted Swedish countryside fighting off packs of robot hunters.

Generation Zero is the third, lesser-talked-about project that Avalanche Studios is working on right now (Just Cause 4, Rage 2). The video that’s embedded above is the first proper look at its gameplay; all we got at E3 was an announcement trailer that introduced the premise and setting.

While it bills itself as a survival shooter, Generation Zero is just as much about tactics as it’s about survival. As this video explains, there are different ways to approach combat, and thinking it through is usually the best idea. For instance, you can shoot nearby electronics to shock the robots (or throw a boom box trap) and easily dismantle them. Also, the fewer bullets you put into a robot, the more parts you’ll be able to salvage.

Even though Generation Zero has four-player cooperative, everyone doesn’t necessarily need to play as a group. This open world doesn’t tether anyone together, and they’re all free to explore Sweden at their leisure (and peril). However, that could also useful for pinching enemies and attacking from both the front and behind. Generation Zero employs a soft class system where players can kind of lean toward specializations as they see fit, rather than picking a role and sticking to it.

Generation Zero will launch on PC, PS4, and Xbox One in 2019. But, there’s an opportunity to experience it sooner. There will be a closed beta this fall, which you can sign up for on the game’s site.