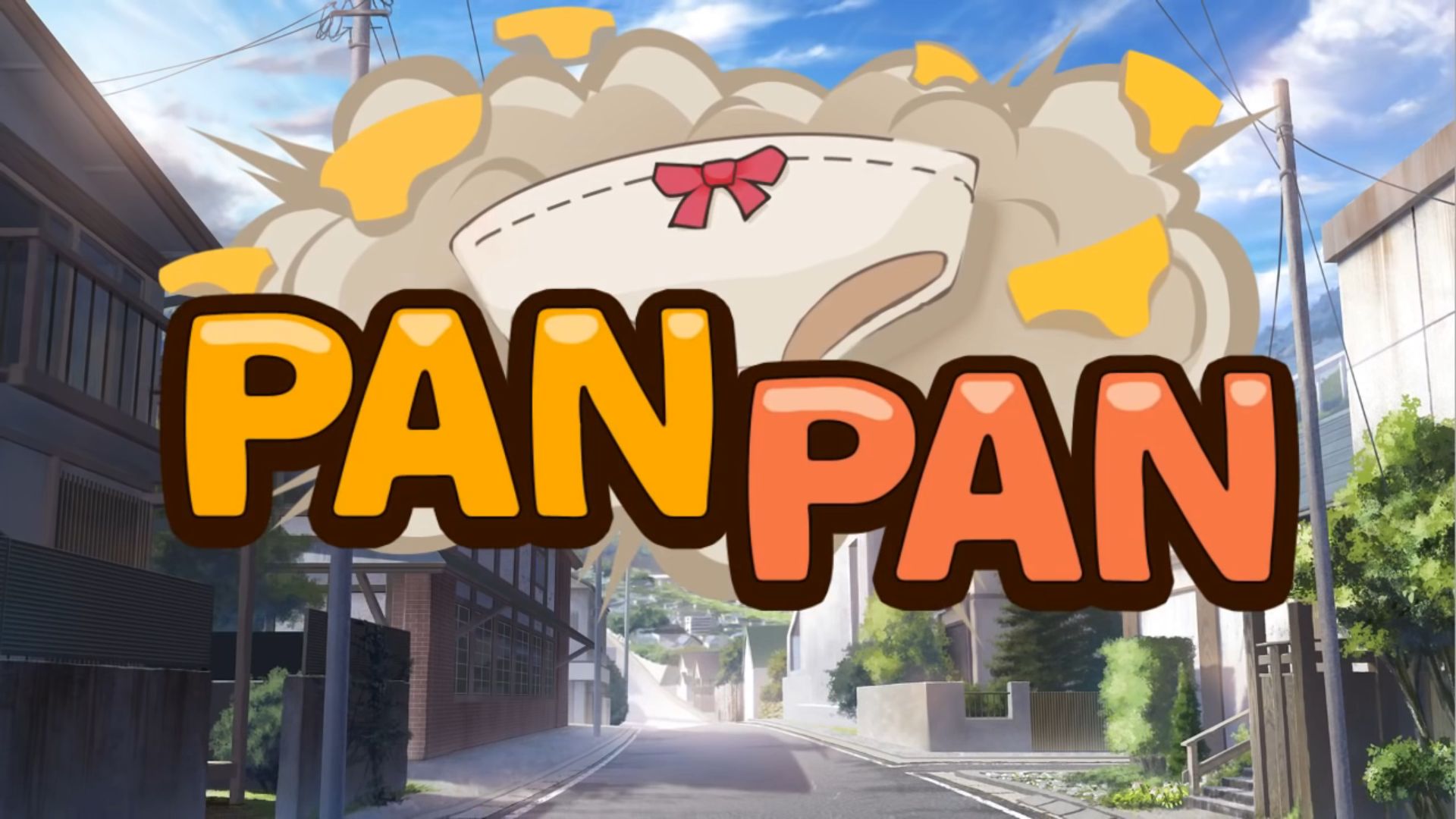 Bringing a whole new meaning to the pantsu genre

It appears you normally attack by shooting Dragon Ball style energy blasts because of course you do, but there also appears to be both melee and projectile weapons such as katanas, machine guns, and sniper rifles. If only this had multiplayer (it doesn’t) then the likes of Call of Duty, Titanfall, Battlefield, and Gears of War would have met their match.