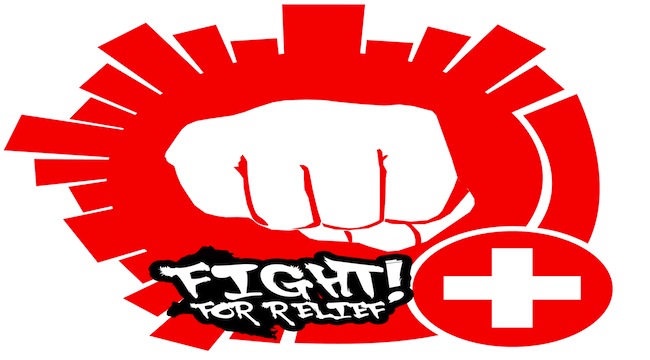 Amidst the tragedy that was the earthquake and tsunami in Japan, it is incredible how many people are willing to lend a hand in the relief efforts. Today is no exception, as Level|Up Series and IPlayWinner team up to present the “Fight for Relief!” Charity Tournament for Japan. Two charity fighting game tournaments are currently being streamed online featuring Marvel vs Capcom 3 and Super Street Fighter IV for your viewing pleasure, being held at both The Etrium in Union City, CA as well as at UC Irvine.

Not only are all proceeds of the tournaments going to disaster relief, but the organizers of this tournament have also set up an account with GlobalGiving.org, allowing everyone watching the stream at home to do their part in helping out. To entice donations, some really awesome prizes have already been confirmed as part of the online raffle. EVO 2010 Super Street Fighter IV Women’s Champion Kayane will offer a signed photo and a Chun-Li Tournament Edition “S” Fightstick. Also, the person who makes the largest contribution will win a Golden Mad Catz EVO 2010 TE Stick, of which only 24 were produced. That’s HUGE!

I’m constantly impressed by the generosity of Destructoid readers, and wanted to make sure you heard of this great opportunity to help. So get donating by checking out the donate page, and if you want to check out the stream, head to the Fight for Relief Justin.tv channel!