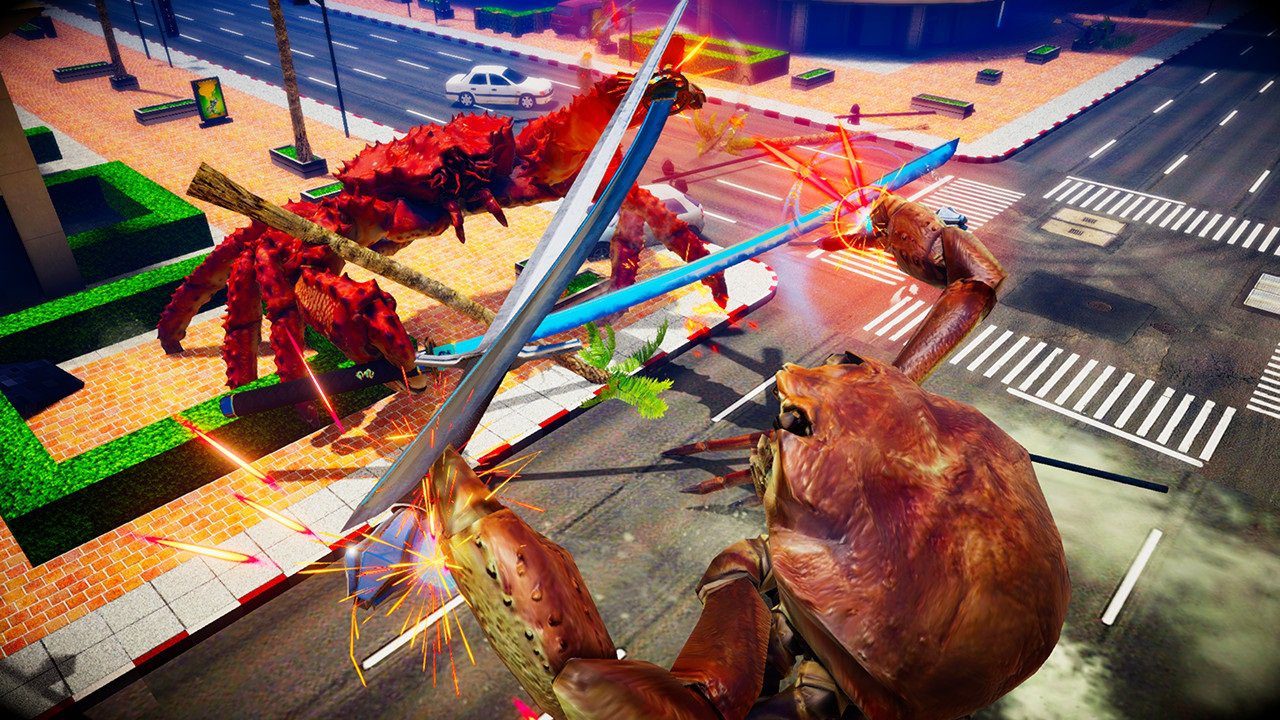 HIS NAME WAS ROBERT CLAWSON

I’m not going to ruin it too much with unnecessary words: This is a game where the gods have bestowed Fighting Rage to crabs, who now must battle one another with weapons for Ultimate Crab Supremacy. Watch this trailer.

What are crabs if not aquatic spiders? They’re similarly shaped, have the same number of legs (I think), move the same way, and thoroughly creep me out. The big difference? Crabs are delicious, whereas spiders are not. What I’m saying is, today the gods are giving crabs roid rage. Tomorrow it could be spiders. We’ve all been warned, and must take heed of this impending doom.

Fight Crab scuttles creepily onto Steam on July 30 and Nintendo Switch on September 15.