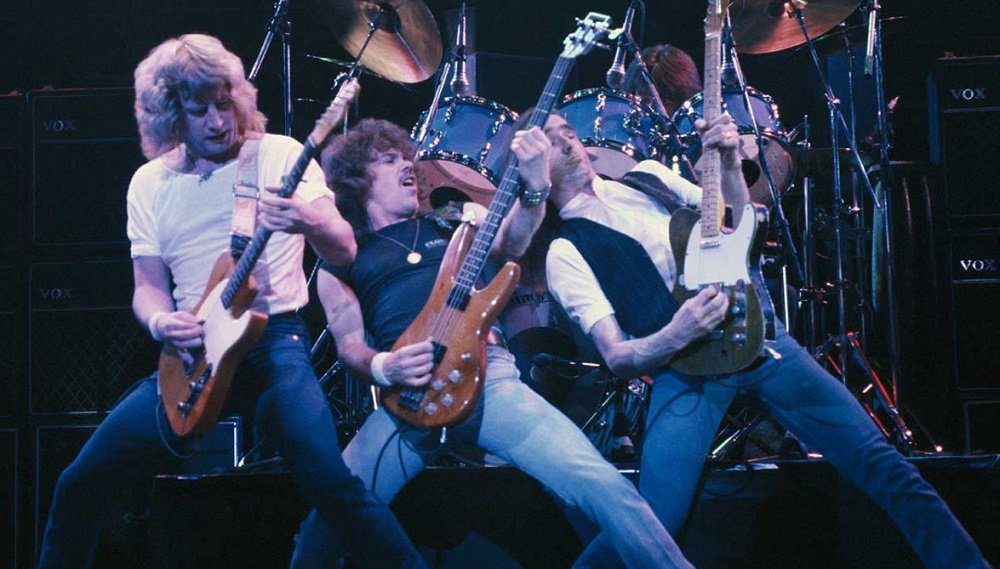 Well, for a while it was actually a bit different. The past month has seen Monster Hunter Rise, Spider-Man Miles Morales, Super Mario 3D World + Bowser’s Fury, and even Supergiant’s excellent Hades all hit the number one spot. But normal order has been restored, and Electronic Arts’ FIFA has returned to the top of the UK Charts.

The soccer sim managed to successfully push past Square Enix’s Outriders to regain the physical sales throne, with the brand new RPG shooter debuting outside of the Top Five at number six. It should be noted that Outriders is also available as part of Xbox’s paid gaming service, Xbox Game Pass, which will have cut into the title’s physical launch numbers.

Elsewhere in the Top Ten, it’s still The Nintendo Show, with appearances from Animal Crossing: New Horizons – sitting at #2 a full year after release – as well as Switch mainstays Ring Fit Adventure, Minecraft, and Mario Kart 8 Deluxe. Super Mario 3D All-Stars enjoyed a final week sales spike, before being removed from shelves for seemingly no reason other than… to encourage a final week sales spike.