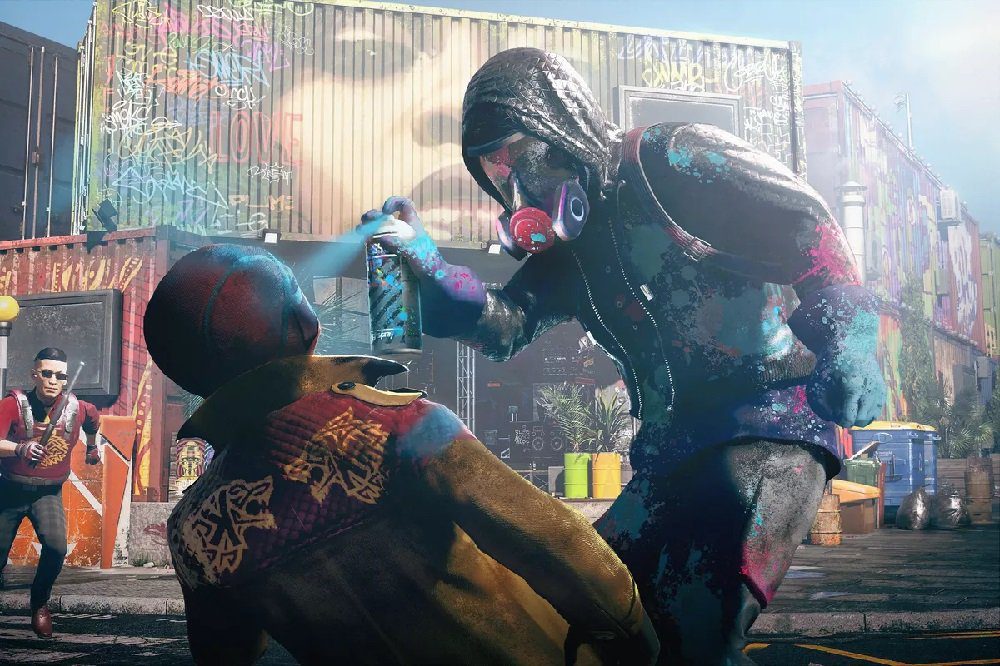 Despite the launch of three brand new titles, Electronic Arts’ football sim FIFA 21 has managed to retain the top spot of this week’s UK Charts, at least as it applies to physical sales.

Next week sees the start of the next generation of video gaming, a generation that will likely see digital sales further supersede physical sales. While there will always be a market for physical games sales, via online retailers and the high street, recent years have seen a constant and undeniable market shift towards digital downloads, which is very unlikely to halt anytime soon.