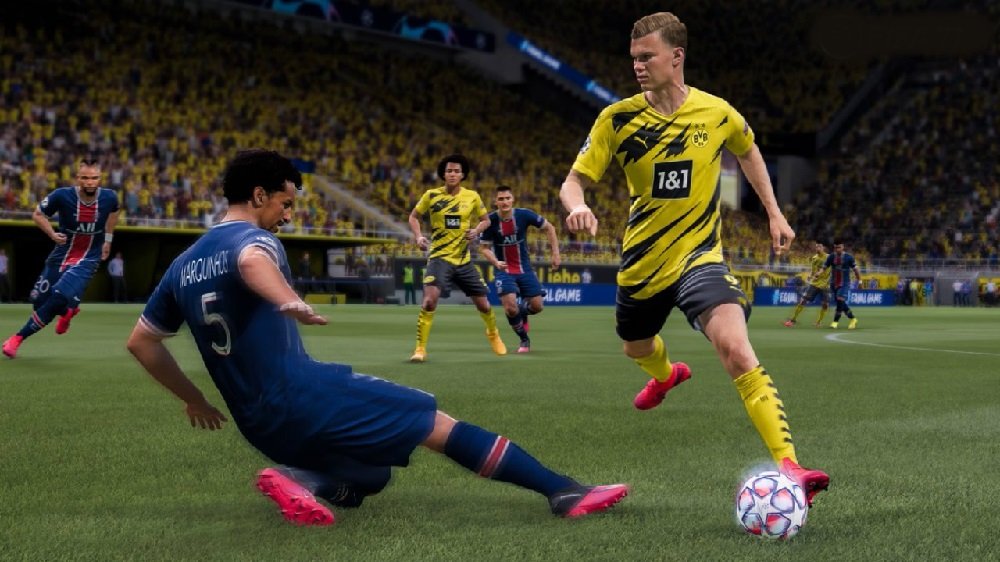 Crash Bandicoot 4 usurped after one week

Despite the proven staying presence of Crash Bandicoot in the UK Charts, this week sees Activision’s Crash Bandicoot 4: It’s About Time knocked from the number one spot after just one week by Electronic Arts’ annual football release, FIFA 21.

But despite this seemingly mighty power play, GamesIndustry.biz notes that the FIFA series continues to see physical sales plummet year-on-year, with the 2021 edition down 43% on physical launch sales on last year’s FIFA 20. It’s also possible that some fans will be holding off for the next-gen version of FIFA 21, which is set to launch later this year.