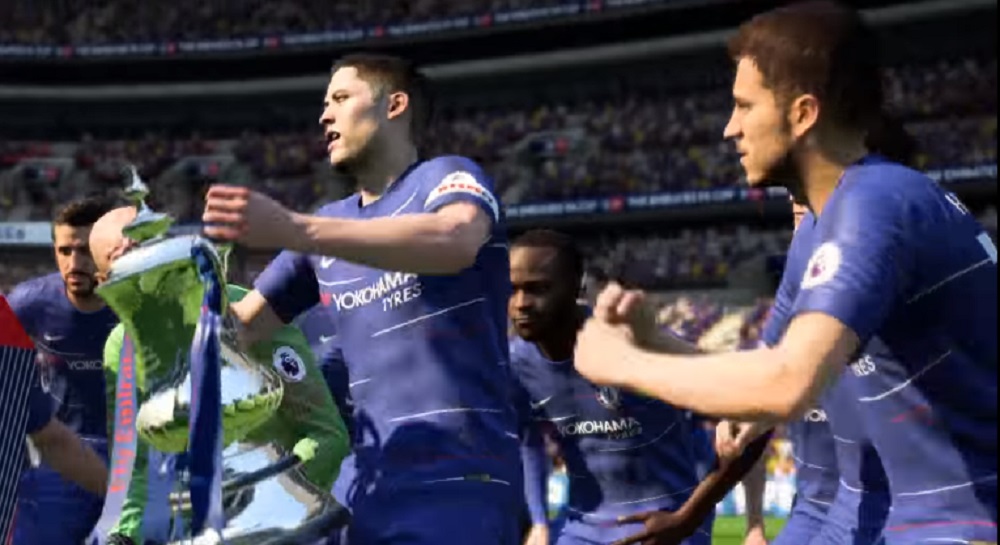 I’m all for this becoming an actual FIFA ruling

“Survival Mode” sounds pretty intense, right? You expect that kind of mode in fighting games, or arcade shmups and other hard-hitting genres, so when I heard that it was coming to Electronic Arts’ FIFA 19 I started to fear for the well-being of the players, was the long-running football series leaping on the Battle Royale bandwagon?

No, of course it isn’t, because that would be insane. But the truth is stranger than fiction. Survival Mode refers to a new game style in FIFA 19‘s “House Rules” category, where players will take to the pitch as usual, however, every time you put one past the keeper, your team loses a player. Thus the better you do, the harder the rest of the match gets. You could literally end up with just a single player on the pitch for your squad.

That’s a pretty ingenious idea, sounding like something SNK would’ve bust out in the cyber-sports titles of the ’90s. Other variations in FIFA 19’s House Rules mode include long-shots scoring double points, Headers and Volleys only, First-to-3, and other fun game tweaks, perfect for a post-pub kickabout with your buddies.