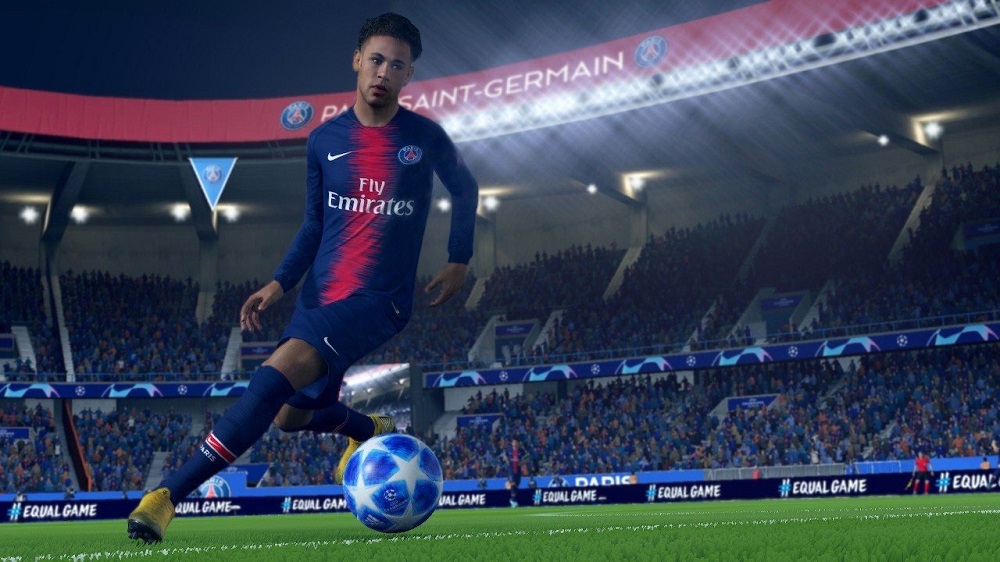 And the cycle begins anew

Despite Rockstar’s Red Dead Redemption 2 walking away with the coveted Christmas Number One slot, it seems that the status quo has been restored as we head into 2019, with Electronic Arts’ footie-sim FIFA 19 returning to the top of the charts.

If recent years are anything to go by, the next few months will see FIFA and Red Dead, among other titles, bounce around the Top Ten for months, though clearly Kingdom Hearts III and Resident Evil 2 will both have their time in the limelight upon their respective releases.

Elsewhere in the charts, retro compilations Crash Bandicoot N. Sane Trilogy and Spyro: Reignited Trilogy are still shifting off of shelves, as is Nintendo Switch blockbuster Super Smash Bros. Ultimate. In fact, most major Nintendo Switch releases saw a boost, no doubt thanks to consoles purchased for the Holidays and post-Christmas sales.