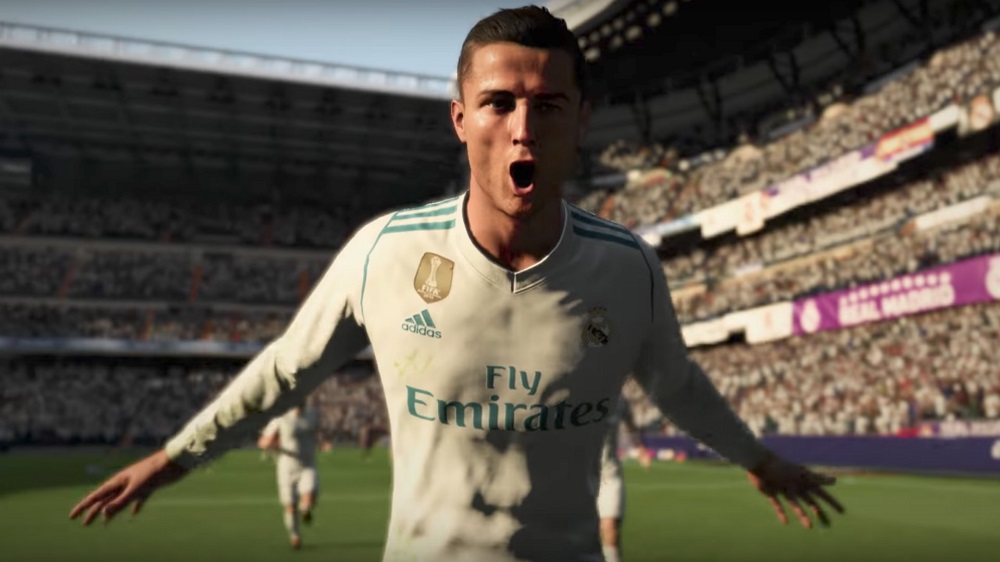 The U.K charts are currently in a real jumble. FIFA 18 holds firm for its second week at number one, whilst not one, but two Forza titles are backing it up in second and third. Football and Cars, folks, that’s the UK.

Destiny 2 is beginning a slow descension from its roost, and Uncharted has left the top ten entirely, pushed out by the apparent success of LEGO Ninjago, one of two LEGO titles currently in the big leagues. Despite this top ten shake-up, there’s Crash Bandicoot at number six, still riding high.

In other chart news, Mario & Luigi Superstar Saga debuted at a disappointing nineteen, and huge sales peaks were seen by Pokken Tournament, from fourteen to thirty, and Marvel vs Capcom Infinite, which has dropped out of the top forty entirely.