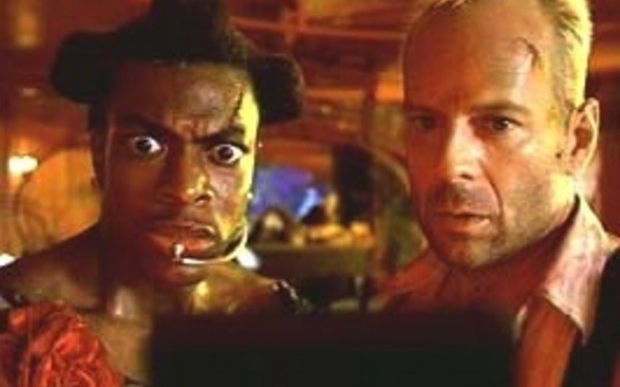 Which was a reskin of FIFA Soccer

Some may remember when it was discovered that FIFA 13 on the PlayStation Vita was a reskin of FIFA Soccer, the first soccer game to be released on the Vita. Well guess what?! FIFA 14 is going to be another reskin too.

When David was asked whether this will mean a lower price point, David said that he has nothing to do with prices, but added that “it’s the same great gameplay.”

So hey, if you already own FIFA on the Vita, don’t bother getting the new version since “it’s the same great gameplay!”

FIFA 14 on Vita is another reskin [Eurogamer]