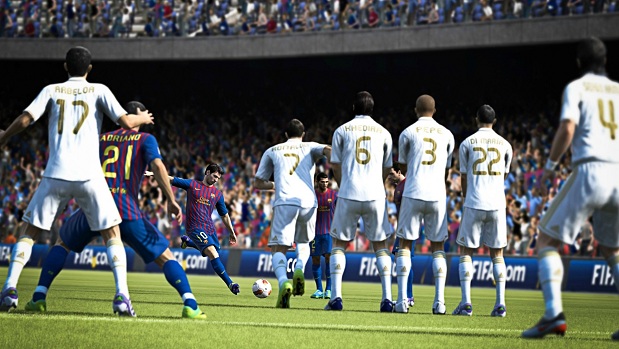 FIFA 13 is a little over a month away from launch and the game, which will mark the twentieth edition of EA’s very long running FIFA franchise, will be getting a game mode new to the franchise which EA Sports is calling the “Skill Games” mode.

Essentially, Skill Games is a series of 32 mini-games which will allow players to either compete against their friends or themselves in what — at least judging by the footage shown — is a very interesting way of getting players to become accustomed to the basics of the game while others can master theirs with the more difficult challenges.