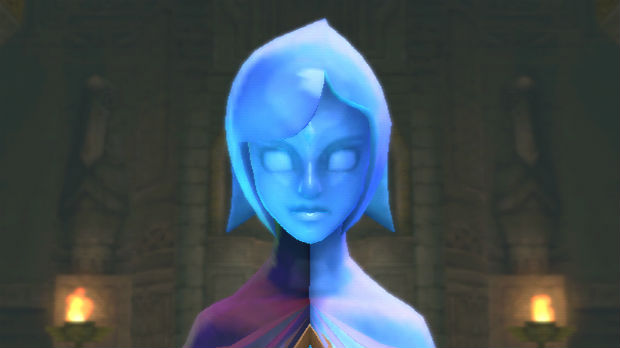 As I’ve discussed many times before, I like the idea of Fi in theory, in terms of her character design (that skating was awesome), and her place in the story. But in practice, she ended up being a 40 hour long tutorial that was agonizing to listen to if you reset your Wii console.

This time around she might be a little less “helpful,” as she is planned to appear in Hyrule Warriors as a playable character, according to Famitsu. Apparently, old school enemies like Ghirahim (from Skyward Sword) and the Imprisoned (from Skyward Sword) will make an appearance as well.

This game sounds better every week!