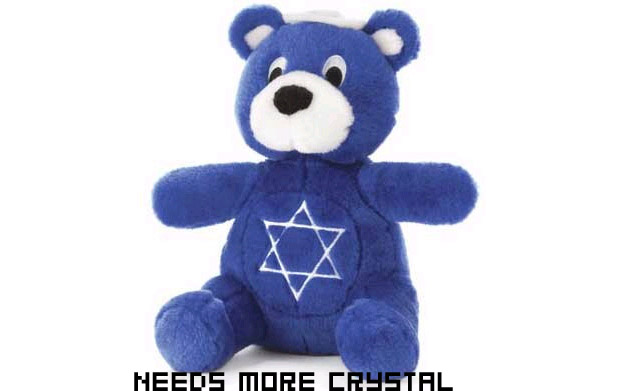 So I got a text message from Gamestop today telling me that Final Fantasy Crystal Chronciles: The Crystal Bearers should be in the store tomorrow. This came as quite a shock, seeing as the game’s biggest claim to fame (for me) was its unprecedented Kwanzaa release date of December 26th.

Still haven’t heard back from Square-Enix or their publicist on this, but the three Gamestops I’ve called confirmed that the game (not the strategy guide or some other thing) will be in stores tomorrow.

You’d think that we’d get a press-release or something of the kind to confirm this news, but no such luck as of yet. Still, it’s nice to know that there’s chance that little Jewish, Christian, and Kwanzaa-ian boys and girls can ask for the Crystal Bearers for their respective holiday of choice. It’s the kind of game that makes a good gift, because it looks interesting, but it might not be any good. Great games are something you need to buy on day one. Games that might be great are better played when purchased by someone else and then given to you for free.