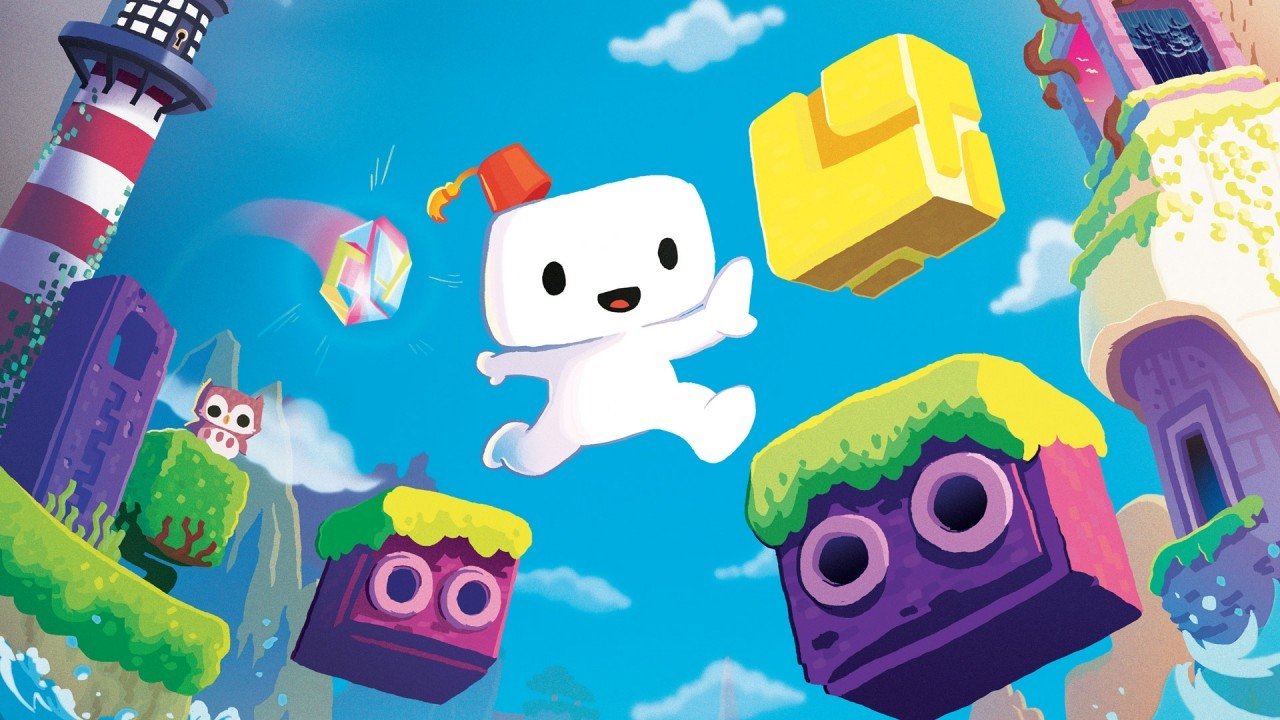 It’s still available everywhere else, though

Come tomorrow, Fez will be sold on one fewer digital storefront. The 2012 puzzle adventure game about shifting perspectives is leaving GOG.

GOG revealed the departure with a simple message on its forums. It reads: “Per request from the Polytron Corporation, Fez will be unavailable for sale on GOG.COM starting on July 25, 4 pm UTC (8am Pacific). If you own Fez on GOG.COM by that date, you’ll retain access to it in your library.”

It’s unclear as to why Polytron asked for Fez to be taken off GOG. The most obvious reason would be because of a Postal 2 GIF that GOG shared on Twitter last week. It is seemingly a pro-Gamergate meme that shows the protagonist pissing on a gravestone that reads “Games Journalism, Committed Suicide August 28, 2014.” This is the date that’s commonly accepted as the beginning of Gamergate.

GOG walked back its involvement the day after posting the GIF. GOG deleted the original tweet and sent out an apology that said: “Unfortunately, we’ve failed to make the association between the image, the date, and an abusive movement. Our intention was never to hurt or condone hate. We have removed the tweet now, we clearly messed up here.”

The timing lines up for the Postal 2 GIF to be the reason Polytron wants Fez off of GOG. However, it could conceivably be something far more simple than that. It could be some sort of expiring contractual partnership that Polytron doesn’t want to renew. We’ve reached out to Polytron, Phil Fish, and GOG for comment and insight as to why Fez is being delisted from GOG. We’ll update this article if/when we receive any responses.