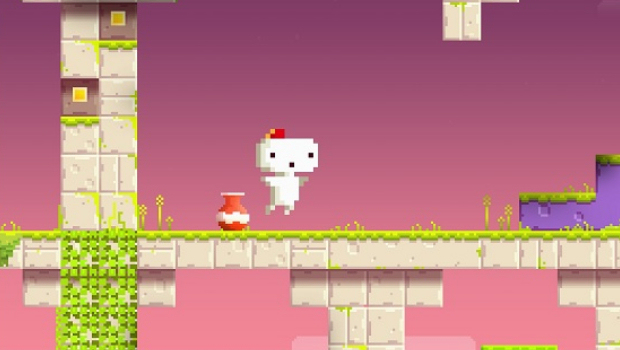 [Update: Disasterpeace has told one of our very own Dtoid readers that the album hit Spotify early and will be taken down soon. It should return sometime after the game is out, presumably on the same day it hits Bandcamp. I CAN’T STOP LISTENING NOW THOUGH!]

FEZ is out on Friday, but you can get a taste of the game early thanks to its wonderful soundtrack. Disasterpeace’s brilliant score is available right now on Spotify, while a three-track teaser is being offered as a pre-order sample via Bandcamp.

The full soundtrack (due April 20) can be bought for a paltry $4.99, and it’s already Bandcamp’s number one album at the time of writing. Seems people are still hot for a game that’s taken ten billion years to develop. Nice!

Our full review for FEZ will be on the frontpage tomorrow morning. Keep an eye out for it, and listen to this sublime soundtrack in the meantime.