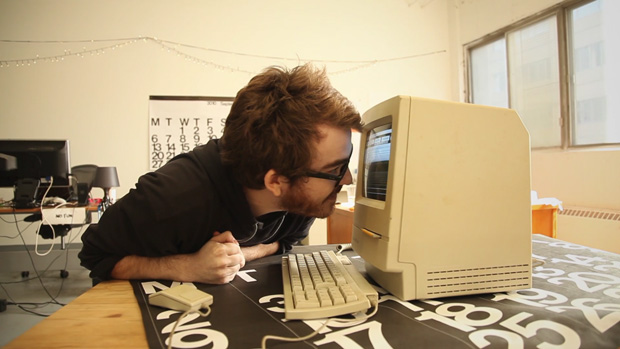 ‘Thank you for putting up with the bullshit!’

According to Polytron, Fez has sold over a million copies across all of its releases. For all of the controversies surrounding designer Phil Fish and the exposure gained through being extensively featured in Indie Game: The Movie, it only seemed like a matter of time before that milestone would get toppled. And there’s still the unreleased PS3/PS4/PS Vita versions, too.

Say what you will about Fish, but I loved Fez and am glad so many people experienced it.