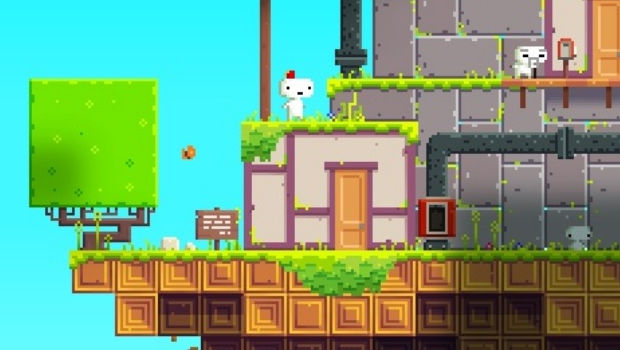 Cross-Buy, and Cross-Save of course

Fez was a fantastic game, but it was sadly limited to just the PC and Xbox Live platforms. Now Sony is getting in on some Fez love later this month, as it’s coming to the PS3, PS4, and Vita on March 25th.

Developer Polytron has confirmed Cross-Buy and Cross-Save already, which is great news for those of you who want to play a mix at home and on the go. Sony has also confirmed that the game will run at 720p and 60 frames per second on the PS3, while the PS4 version will run at 1080p and 60 fps.

Not much has changed with this port, but the DualShock 4’s lightbar has been integrated.