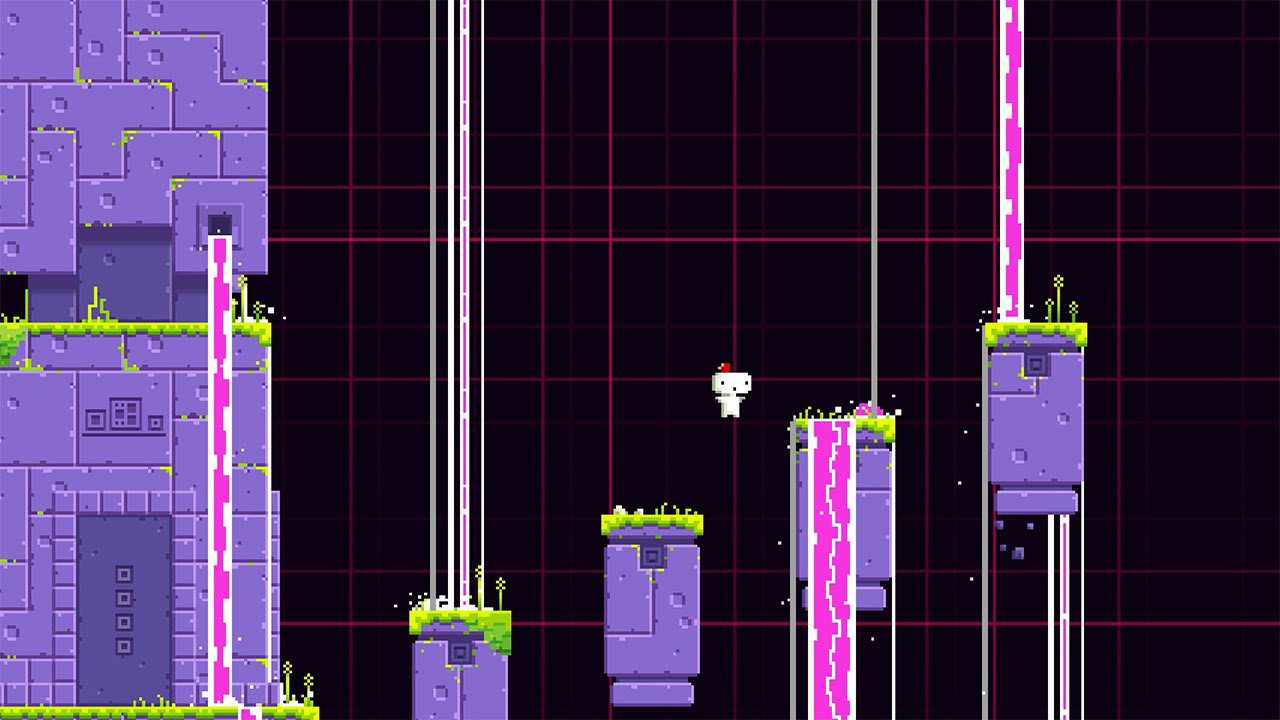 It’s been nine years since Gomez hit the scene

Has it been long enough that you could go through Fez again with fresh eyes? I’m at that point and then some — it’s been years! The perspective-shifting platforming adventure is coming to Nintendo Switch… today! I love when they’re able to pull that off during Nintendo Directs and Indie World Showcases.

The Nintendo Switch version costs $14.99 and it takes up 1.3GB. It’s up on the eShop now, if you’re so inclined. During the launch window, there’s a 10 percent discount knocking the price down to $13.49.

More than the world and puzzles (which I dig), I’m tempted to play Fez again just to sink into Disasterpeace’s immaculate soundtrack. It’s some of my favorite chill-out video game music ever.