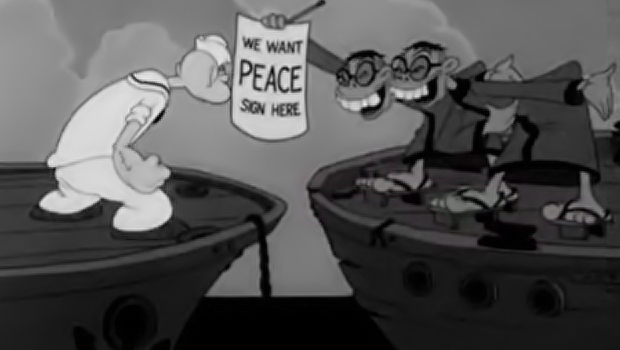 Indie developer Phil Fish landed himself in hot water at a GDC movie screening this week after telling a Japanese developer that his country’s games all sucked. Fish was present for a public viewing of Indie Game: The Movie and was asked the question after the show.

His response was, “Your games just suck,” and he has since been accused of racism, ignorance, and all other manner of mean words. His own game, Fez, has now received a ton of criticism it never had before. Amazing how quickly your game can go from good to bad, depending on your personal opinions.

Reports from the screening claim that the atmosphere became quite awkward after the comment. It’s said some people actually cheered his statement, though.

Fish has reTweeted some of the comments he received in response, such as, “Hey Fish, why don’t you and you [sic] ‘indie’ circlejerk make some good games before running your mouths? And I mean *good* games.”

Needless to say, his statement pissed people off.

Strangely, Fish has only said what many gamers claim on message boards every day. I suppose his position is what made it so bad this time. I certainly don’t think it’s racist. It’s a big blanket statement, and one that I find untrue, but not exactly racist.

Fish has publicly clarified his statements, though he stands by his opinion. He has said that, while he likes old school Japanese games, “It’s the new ones I think are terrible.” He later followed up with, “Jon Blow called Japanese games “joyless husks.” I’m not seeing anybody form a lynch mob about that.”

We discussed the situation on Podtoid, where we jokingly sent Fish an email asking why he was a racist now, and why he enjoyed that old Disney cartoon where Donald Duck was a Nazi. He actually responded, replying with, “I was just being a dick.”

Several Japanese developers themselves have stated that their country is slipping behind when it comes to videogame development. Perhaps they weren’t as tactless as Fish, and perhaps they’re “allowed” to make such statements, being Japanese themselves. In any case, Fish’s attitude is not new, and it’s not an attack on the entirety of Japanese culture.

It is wrong though, as far as I’m concerned. Y’know, because of Demon’s Souls and stuff.