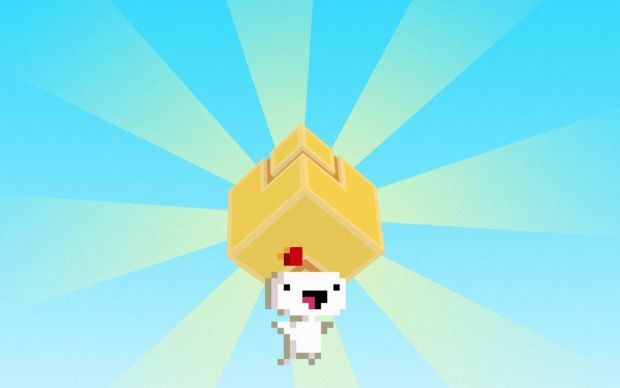 A 3DS version would be pointless

Fez creator Phil Fish went on Reddit today to do an “Ask Me Anything” and revealed a few more interesting bits about Fez. Namely, he’s in talks with Sony and is “trying to figure something out” in regards to making a PlayStation Vita version happen. Not a 100% confirmation that it’s happening, but they are talking about it at least.

So what about the 3DS? “It would be kind of pointless,” Phil said when asked about one. Phil doesn’t believe it would work on Nintendo’s handheld, despite people assuming Fez “would be a no-brainer on 3DS.”

Fez is also in the works for the Mac, and will eventually follow after the PC one is released this May on Steam. The PC release, and presumably the Mac version, will be “essentially the exact same game” as the 360 version. The code is different, but don’t expect anything new or unique.

And for all of you who think you’ve found every secret in the Xbox 360 version of Fez, well, you haven’t. Keep hunting!