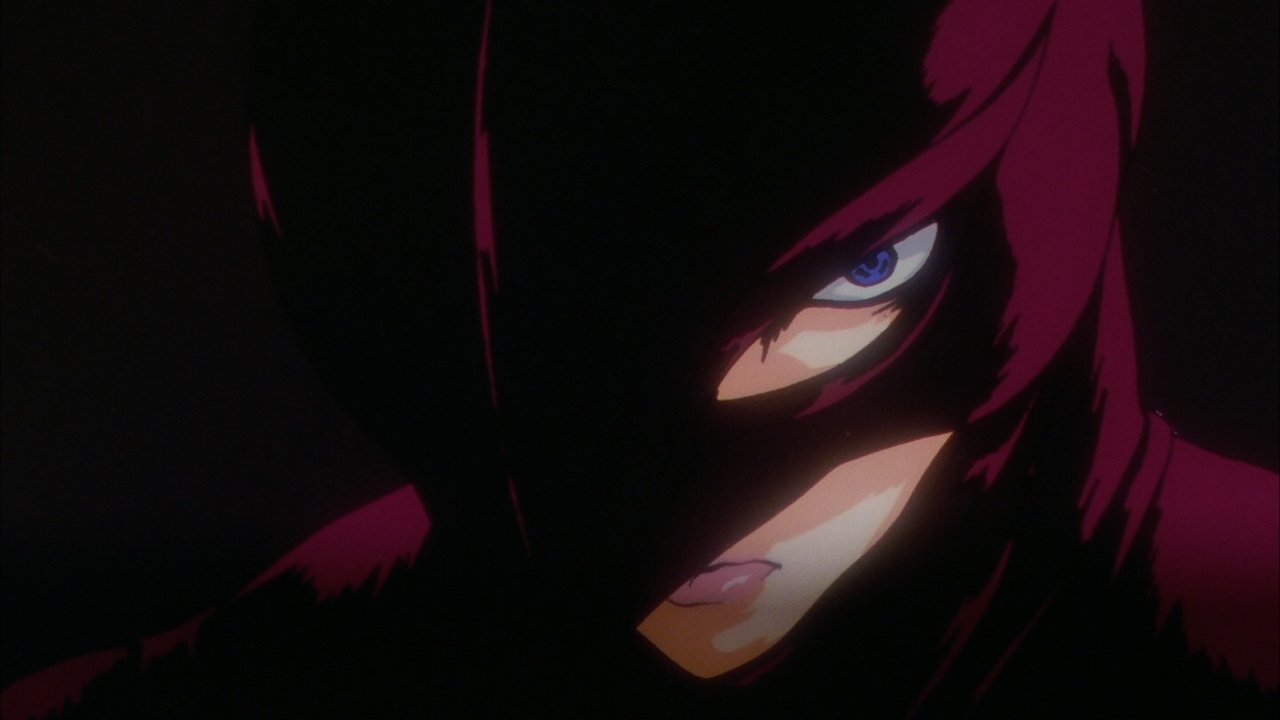 Not too long ago, it was confirmed by Famitsu that Femto, fifth member of the God Hand and demonic form of Griffith, would be playable in Berserk and the Band of the Hawk. At the time, it was unknown as to how he’d actually handle in-game. After all, Griffith has not really been in too many combat situations in his Femto form in the source material.

Thankfully, Koei Tecmo have recently released a gameplay trailer for Femto, putting any and all curiosities to rest. The trailer, which demonstrates how his spacial manipulation abilities would work in-game, is about as gloriously over-the-top as you’d expect. That is to say, he can fly around the battlefield and summon tornadoes, alongside his ability to utilise what looks like some incredibly devastating area-of-effect abilities.

I just hope that we’ll eventually see the other members of the God Hand make it into the game in one form or another.

Berserk and the Band of the Hawk will be released on October 27 in Japan, February 21 in the U.S. and February 24 in Europe. Feel free to check out the gameplay trailer below: