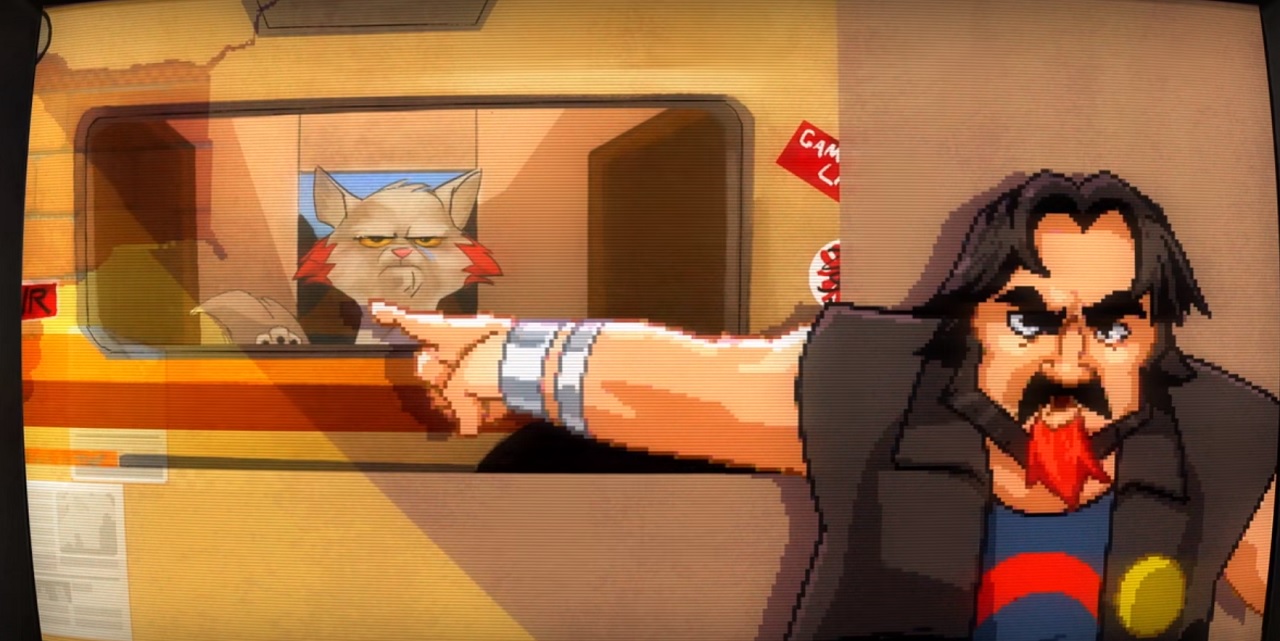 This trailer nicely sums up the tone of Retro Rampage, which might be described as “A Streets of Rage-like brawler in which a Jack Black-like man yells a lot.” That Jack Blackian protagonist characterizes the game as “chock-full of awesome enemies, sick combos, and enough challenge to send all you hardcore types cryin’ home to mama.” Again, alright then.

Those who are interested in Retro Rampage need to be interested enough to sign up for the full Dead Island experience. It’s an add-on to the Dead Island: Definitive Collection which bundles Dead Island and Dead: Island Riptide. That package is set to release on May 31 for $40. There’s no word on a standalone version of Retro Rampage that’s in the works.