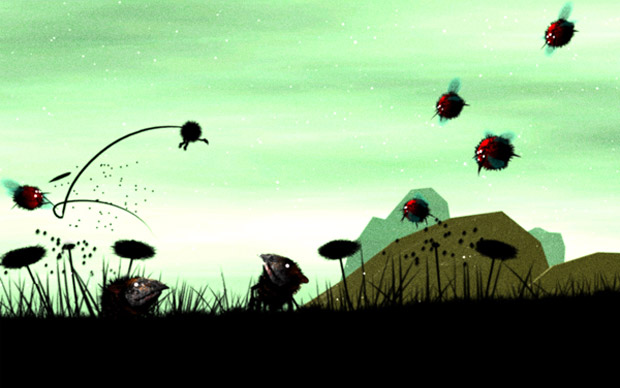 It’s been an unfortunately long time since we’ve checked in with Feist, but like many promising independent titles lurking in the shadows, this one will be out in 2011. Or so they say! I’m willing to believe if you are.

In a new blog post, the Feist team has included a number of fresh screenshots, each more hypnotic than the last. I swear, this game looks noticeably better every time I see it. Retooling the game specifically for exhibitions is also mentioned, so give it a read if you want some words to go with your eye candy.