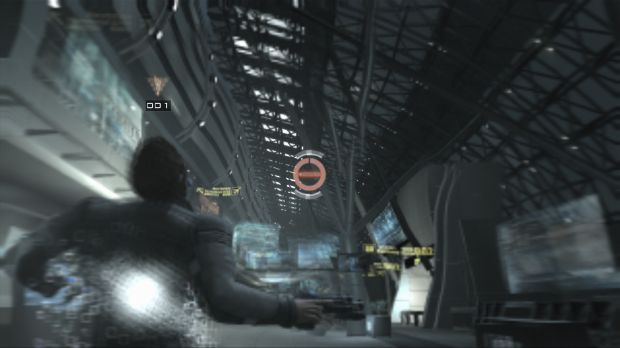 I have such mixed feelings about Mindjack, the Square-Enix-published title from Feelplus that puts the player in the role of an FIA agent in search of a missing woman. I haven’t cared for anything that Square Enix has published or developed in some time. On the other hand, Feelplus made it, who also made Lost Odyssey, one of my favorite RPGs of the past five years. What shall I do? CONFLICT!

Well, it looks as if for now, I can’t do much of anything, because the game is being delayed to 2011. Siliconera spoke with a Square Enix representative who confirmed that the October 2010 release has been nixed, pushing the game into “sometime neat year” territory.

Maybe the delay will help to address the clunky-looking movement we spotted earlier this year at E3. Any of you keeping an eye out for this one?