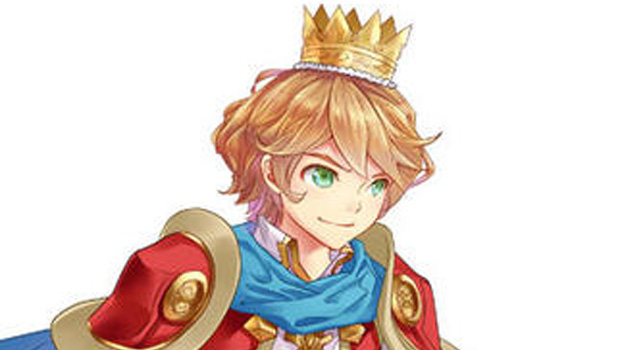 When a new Little King’s Story title was announced for the PS Vita, I was immediately overjoyed, but that joy quickly gave way to trepidation. The original Little King’s Story was not a blockbuster hit, though it does have a strong cult following (including the Burch family, Chad Concelmo, and myself). When games like that get sequels or are otherwise graced with a followup, their creators often drop a lot of the aspects that made the original title special, and swap them out for qualities that are more marketable and “mainstream friendly.” Sometimes that works out great, but other times it makes for a game that feels less like a continuation and more like a deformation.

I’m still not sure which way Little King’s Story on the PS Vita will go on that split. The character art has swapped out most of the charm and simplicity from the original for a more generic look. Strike one! The gameplay is looking fun though, with giant chicken bosses and exploration/organization to spare. It also looks like the PS Vita’s touch screen controls might help to make commanding your troops a much more manageable experience. I’m not big fan of touch controls, but I can see how they may work here.

So just one strike so far, which leaves me feeling cautious but hopeful. How about you? Strike, ball, or home run?