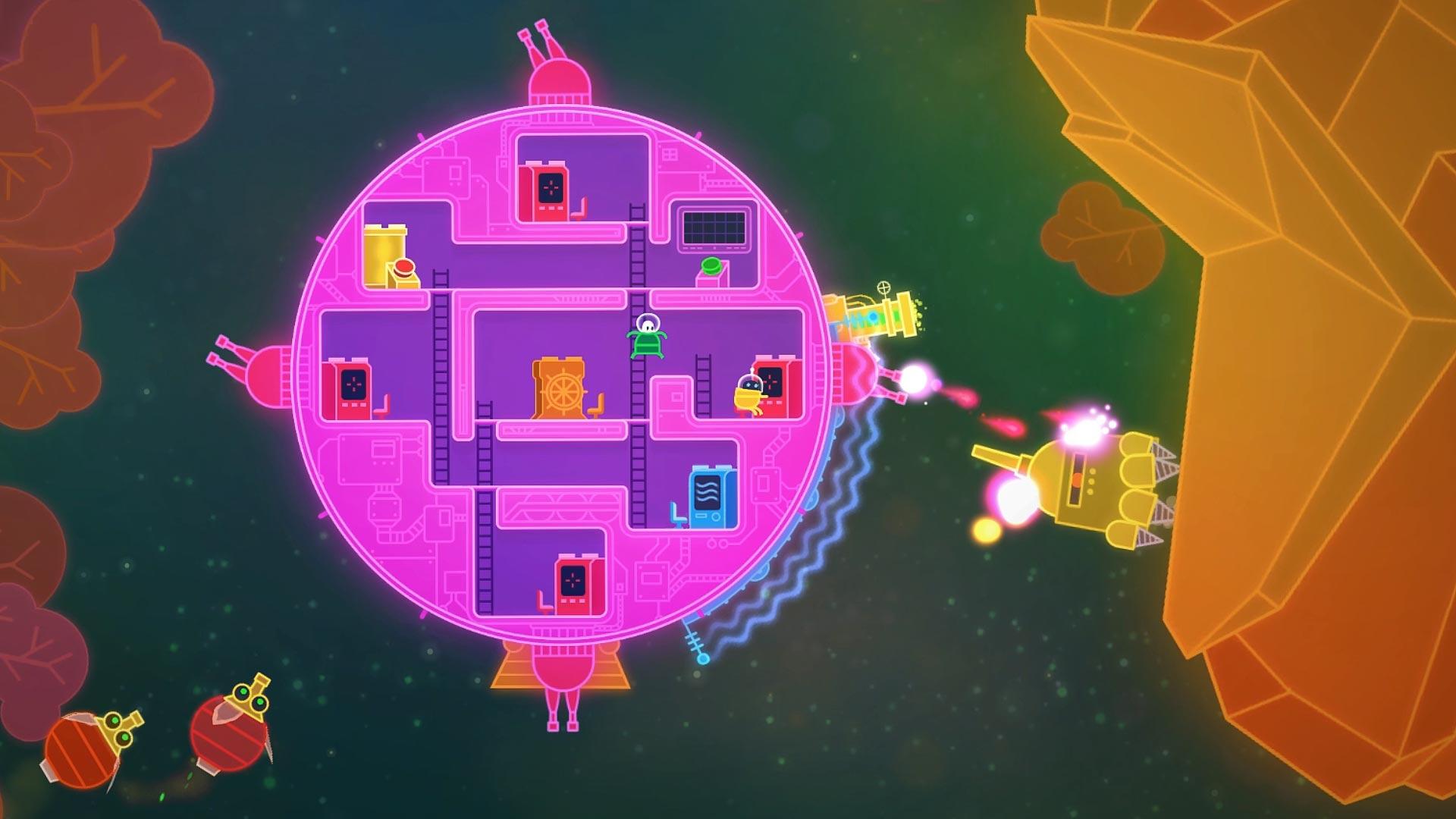 February is a month most closely associated with love. Xbox tries to play off this for its next set of free Games with Gold. It succeeds to some degree, but a more easily-identifiable theme might be power. Huey Lewis and the News would be proud of that combination.

Lovers in a Dangerous Spacetime is Xbox’s token nod at February. It’s a cooperative shooter, and the “lovers” in the title satisfies the Valentine’s Day condition. But, it’s also a game where you obliterate everything and that maybe more squarely makes it about power.

The other three titles are even more power-related. They are Project CARS (horsepower), Star Wars: The Force Unleashed (Jedi powers), and Monkey Island 2: Special Edition (Voodoo powers). The February tropes fall apart once you consider the other 75 percent of the list.