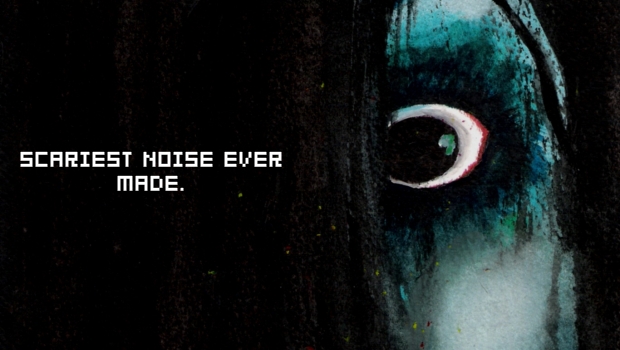 Never, ever watch something pertaining to The Grudge when you’re only half paying attention because at some point that stupid noise the pale little Asian kid makes is going to happen and if you’re not ready for it it’s going to scare the poop out of you. At least that just happened with me watching the first trailer for the upcoming The Grudge game, which is being developed under the name Feel.

I have to admit that this looks like some survival horror at its finest. You, alone, no weapons, tons of shadows and a flashlight. The only things you could ask for on top of that is some solid graphics and creepy black haired Asian children wandering around. Check and check. I suppose we’ll also need to ask for this game to be brought over to America, which is highly unlikely. If it ever is, who wants to put money down that they change one of the characters into Sarah Michelle Gellar?