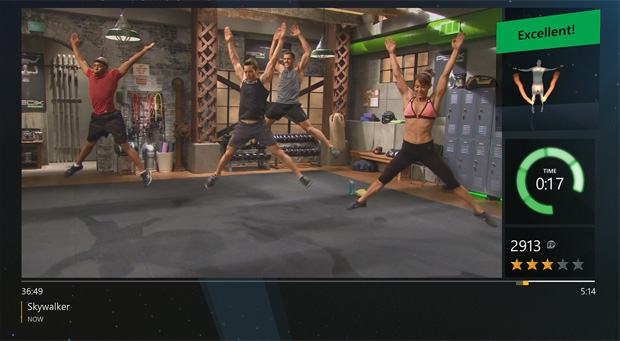 There will be sweat

The program features P90X creator Tony Horton and five exclusive workouts. A downloadable calendar and nutrition plan are also on the way, with an expected mid-August release.

The fitness stuff on Xbox 360 was okay if frustrating at times, so I’d be interested to give it another go with the newer Kinect for Xbox One. Find Chris’ impressions of Xbox Fitness over here.

P90X for Xbox Fitness Coming Exclusively to Xbox One [Xbox]