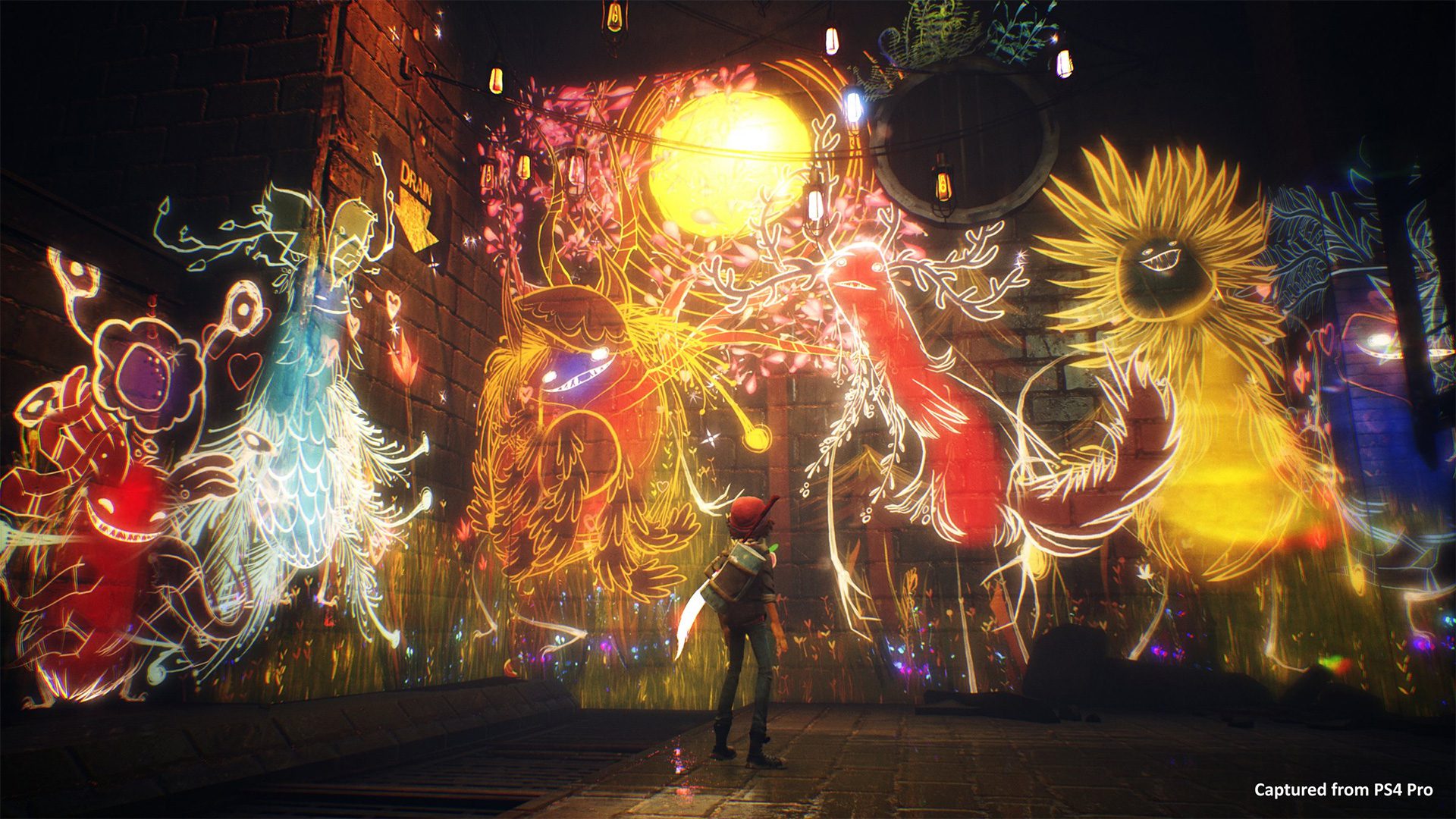 Control: Ultimate Edition, Concrete Genie, and Destruction AllStars are now up for grabs

The PlayStation Plus lineup for February 2021 is one of my favorites in recent memory – a mix of new, familiar, and overlooked. These are the games you’ll be able to claim starting Tuesday, February 2:

I think it’s fair to say that Concrete Genie flew under the radar for a lot of people in 2019, and to me, those are the kinds of games I want to see included with PlayStation Plus. It’s a magic-paint-brush adventure that Chris called “Pixar-esque” in his review. Bonus points for the PlayStation VR side modes.

Control: Ultimate Edition has been through the wringer over its new-console-generation upgrade path for existing players, but it’s a great Remedy game, and as a PS Plus freebie, I definitely want to revisit it for the 60 FPS Performance Mode (and to play the two expansions I never got around to trying on PC).

As for Destruction AllStars – who knows! Could be good, could be bad, but it’s probably fine as a hero-based car combat game. The main question is: will people be into it? And for how long? I genuinely don’t know. Sony released a State of Play overview that’s a comprehensive look at gameplay.

Another heads-up: Destruction AllStars will be free-to-claim until April 5, 2021. Go ahead and claim it for your future library even if you don’t have a PS5 in-hand yet. Just hop over to the web store or app.