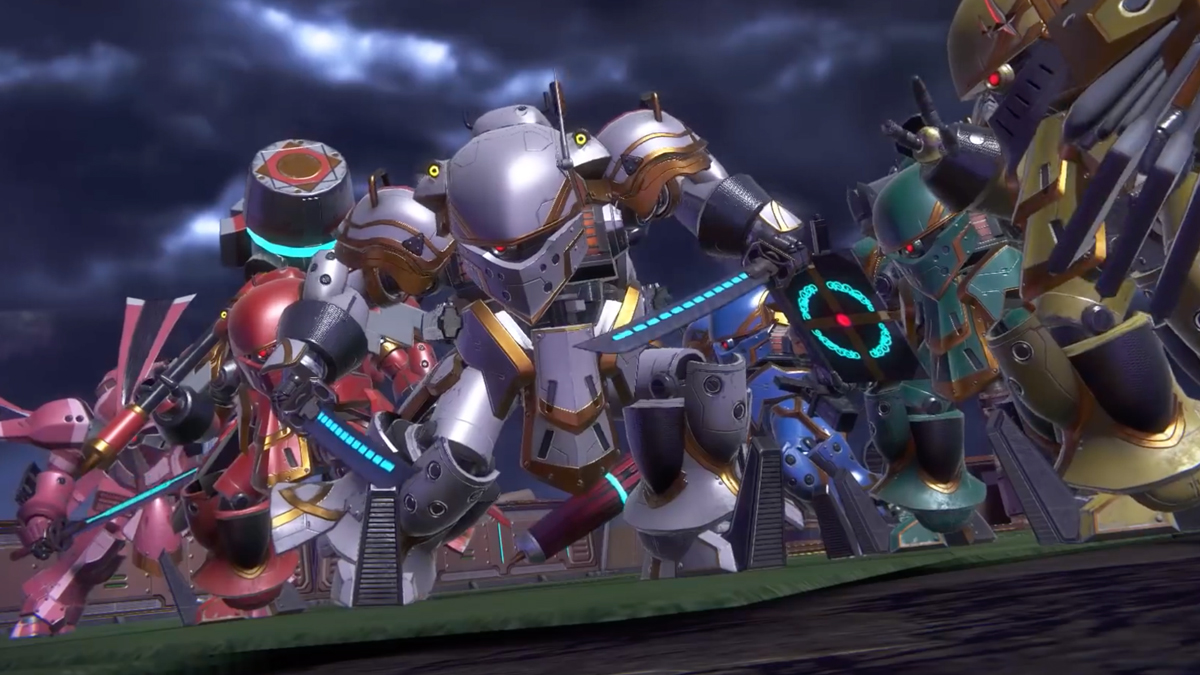 Sakura Wars is a series I only have a passing familiarity with. Beyond characters from it appearing in the crossover game Project X Zone and its sequel, just one title from the core franchise ever made it to the west many years after it had released in Japan. Foolishly, I skipped over it when I had a shot to pick up Sakura Wars: So Long, My Love for my Wii. If I wanted to play it today, I’d have to pay quite the sum according to eBay.

I certainly won’t make that mistake again when Project Sakura Wars comes west. The sixth mainline entry in the Sega series features a host of changes over previous titles, including a completely new combat system. Instead of tactical role-playing battles against other giant mechs, Project Sakura Wars will boast combo-heavy action combat.

This week at Tokyo Game Show, Sega dropped a pair of new trailers giving us our most robust look at its new combat design, as well as the absolutely stunning world the game takes place in. Coming off Daemon X Machina, I’m still in a giant mech mood so everything I’m seeing here is singing to my soul.

Project Sakura Wars launches in Japan on December 12, 2019, as a PlayStation 4 exclusive. An international release that adds multi-language subtitles but keeps the original Japanese voice acting intact is planned for 2020.