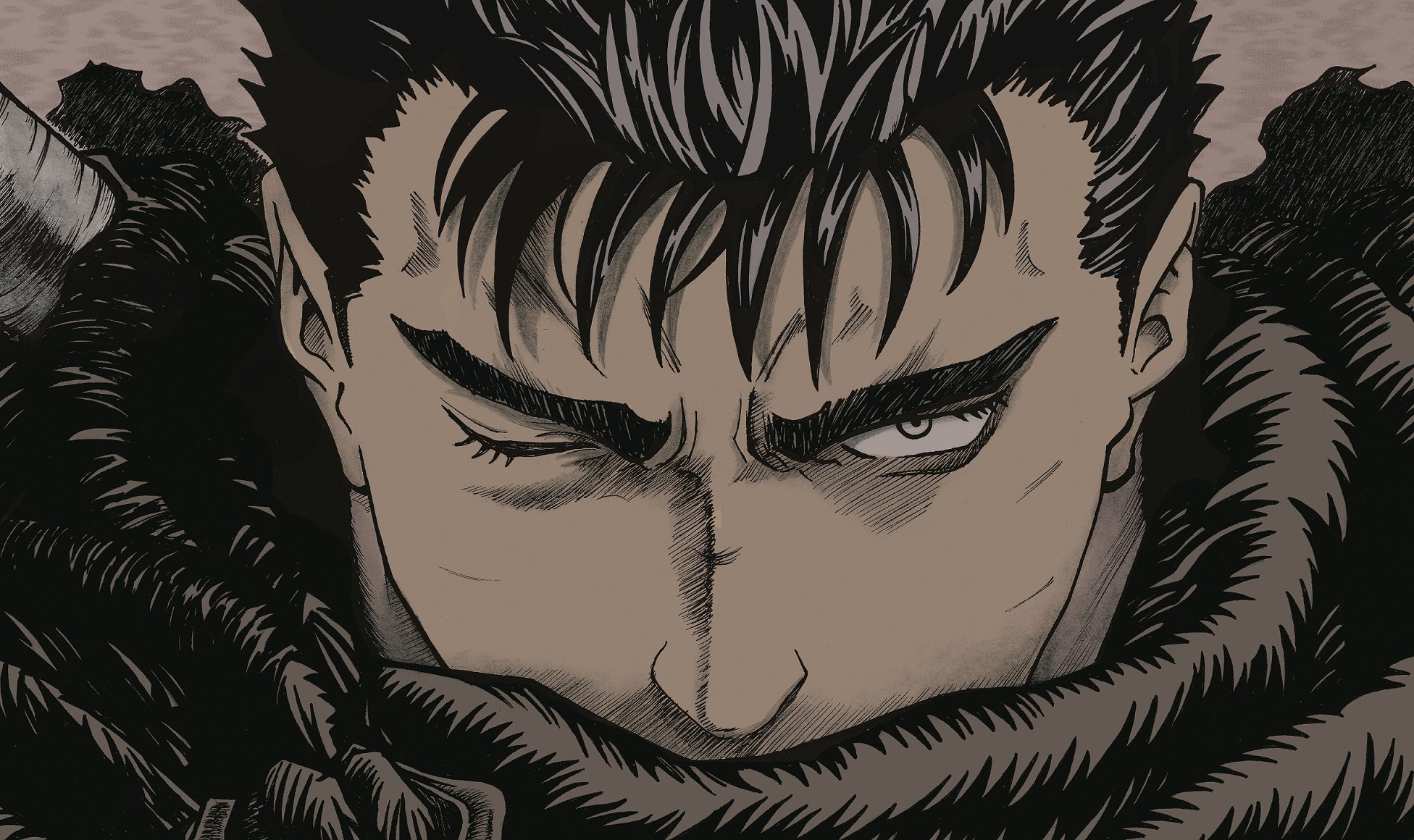 No rape horse in sight

I’m a big fan of Dynasty Warriors, so I tend to be excited for all of the spin-off titles that Omega Force comes up with. I’m not familiar with Berserk, but a friend of mine tells me it’s super brutal, so my interest is piqued.

These new videos for Berserk Musou look really great. They show off Casca and Judeau along with their special moves. I couldn’t tell you whats going on (on account of me not speaking Japanese), but the game is shaping up nicely.

While there isn’t a confirmed date for the West, Berserk Musou will be launching on PS4, PS3, and PS Vita on September 21 for Japan. A PC port will be happening for the West, so any of you without a console won’t be left in the dust.