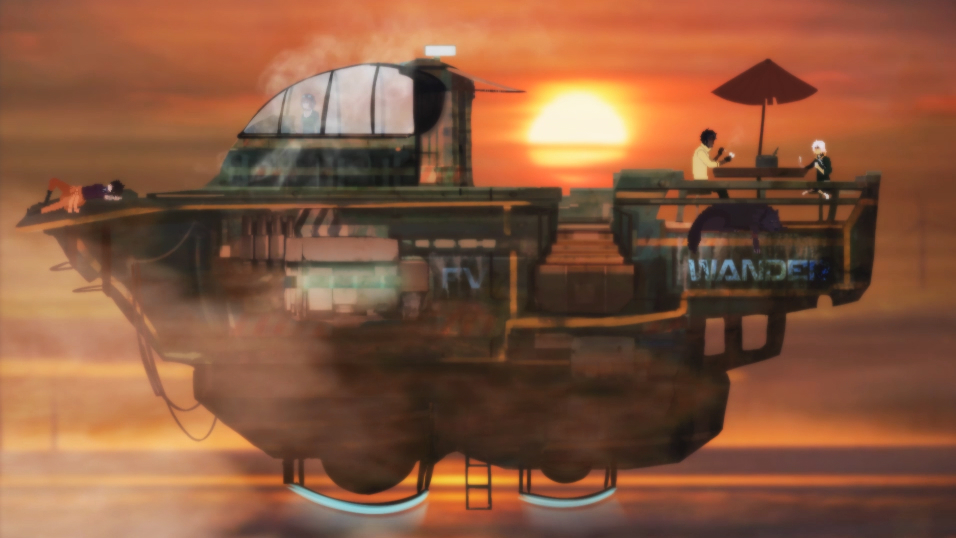 When it comes to pixel art, there is good stuff and there is bad stuff. Recently launched on Kickstarter, Wanderer falls easily into the former category. I just love the look of the pixelated characters on the more painterly backgrounds. On paper it doesn’t sound like it should work, but it does.

Of course, there’s more to Wanderer than just its look, and the rest looks intriguing as well. It has a role-playing game-style battle system with platforming elements incorporated into the exploration. That dog jump-dash move in the trailer, right? All of this is set in a science fiction universe that brings the cult classic television series Firefly to mind.

Wanderer is currently seeking approval on Steam Greenlight, and is about 10 percent to its base funding goal of $70,000 on Kickstarter.