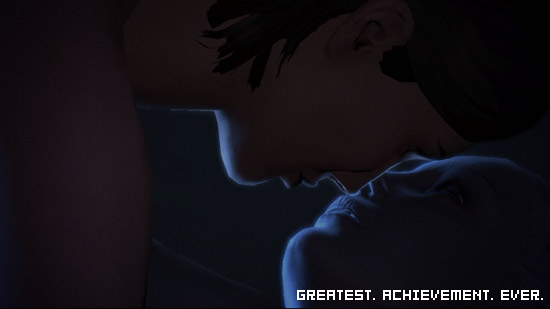 Good ol’ DaKing240 has gotten his hands on another list of achievements, this time for BioWare’s upcoming third-person action RPG, Mass Effect. There are 45 achievements in all, adding up to a grand total of 1000 gamerscore points as per the norm.

Among the various goals you’ll have to accomplish in order to unlock ’em all include getting one of your characters to level 60, beating the game twice, and completing a “romance subplot.”

This is the part where I’m supposed to warn you about spoilers, but it’s not like you’ll be able to resist looking at the achievements for very long anyway, so you might as well just get it out of the way right now.