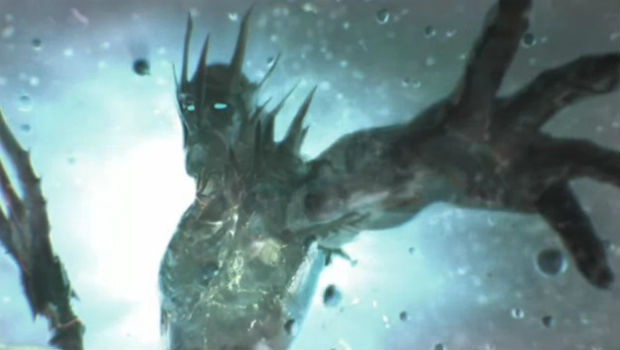 He’s not all that, Sony

Like it or not, God of War: Ascension will have multiplayer. As you may know from the beta, your character can pledge allegiance to a certain god — this new video from Sony showcases Poseidon, “a god to be reckoned with.”

Of course, we all know from God of War III that he was a huge loser that Kratos bashed into oblivion in seconds. So … you probably shouldn’t have anything to do with him if you want to kick some serious ass.

Stay tuned for our God of War: Ascension review will be out today!

Filed under... #God of War#God of War: Ascension#sony santa monica