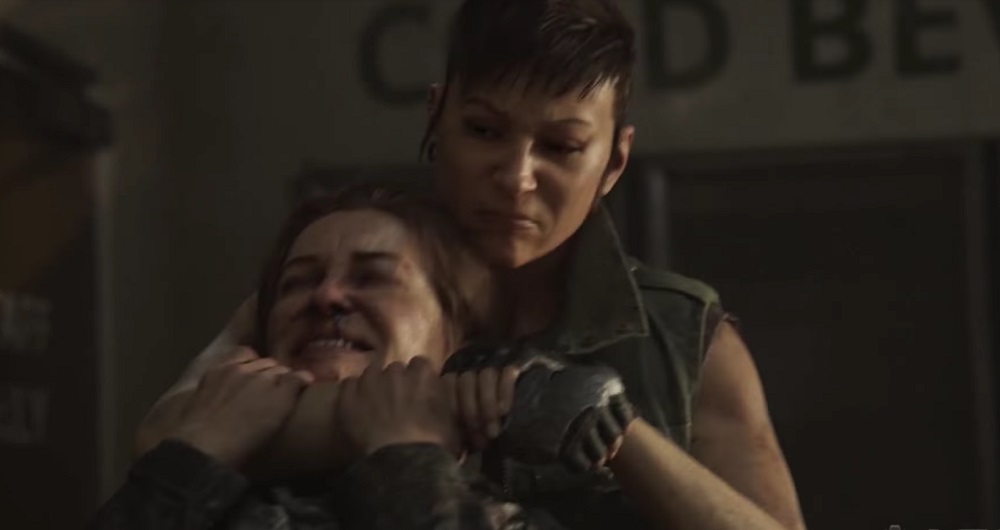 Shop ’til you Drop

Starbreeze have released the fourth character trailer for their upcoming survival shooter Overkill’s The Walking Dead, which is coming to PS4, Xbox One and PC later this year.

The latest in this excellent series of shorts features Heather, a young woman out gathering groceries, who runs afoul of a trio of vicious looters, leading to a bloody and very violent confrontation. “Heather” is in keeping with previous trailers “Aiden,” “Grant” and “Maya,” squeezing a lot of action, tragedy and emotion into a few scant minutes. We can only hope that the game itself will live up to this promise. We’ll never forget the Dead Island bait-and-switch.

Overkill’s The Walking Dead is a co-op adventure where each character on the team is equipped with specific skills and abilities. Teamwork and adaptive improvisation will prove the key to survival in a world filled with hordes of Walkers and dangerous gangs of cut-throat villains.

Overkill’s The Walking Dead launches this Fall on PS4, Xbox One and PC.