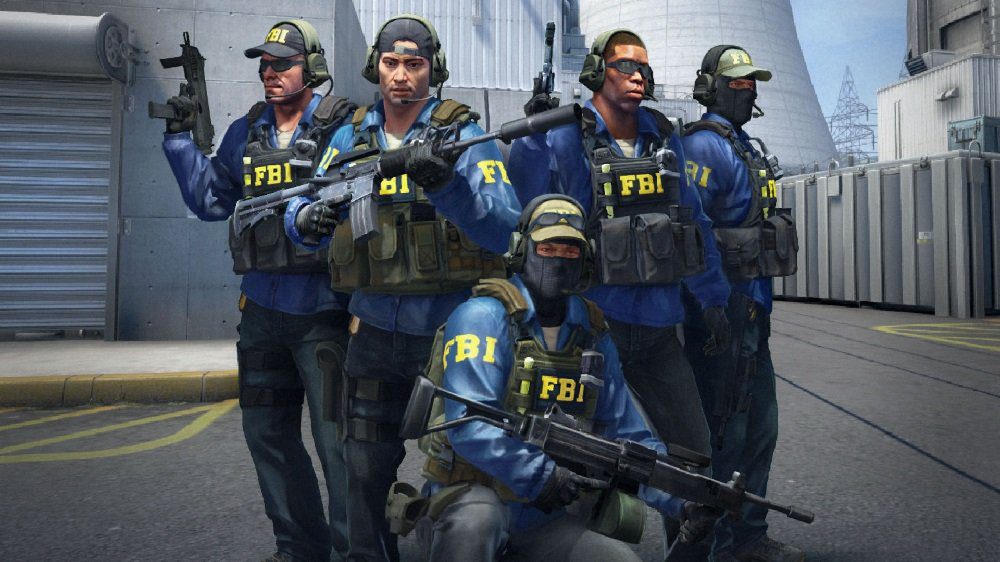 The Esports Integrity Commission (ESIC) has announced that it is working in close proximity with U.S. law enforcement, including the FBI to investigate accusations of match-fixing in the competitive world of online shooter Counter-Strike: Global Offensive.

Ian Smith, Integrity Commissioner for the ESIC, revealed the operation in a conversation with YouTube channel Slash32. According to Kotaku Australia, Smith confirmed that there was indeed an investigation underway concerning a “relatively small but significant group of players” suspected of fixing matches in the CS:GO North American Mountain Dew League.

“[It’s] what I would describe as classic match-fixing,” said Smith in the interview. “In other words, it’s players being bribed by outside betting syndicates in order to fix matches. Rather than players doing it off their own backs, opportunistically […] it’s been going on for longer, it’s much more organized [than previous match-fixing schemes].”

Smith says that the ESIC has been gathering evidence and is preparing to go public with its findings, and any related charges, within the next fortnight. The investigation comes a mere six months after the previous scandal, which saw seven Australian CS:GO players banned for a year after breaching the MDL’s Anti-Corruption rules. This was followed by the ESIC issuing a total of 35 bans in January against players found to be betting on their own matches.

Perhaps the introduction of a law enforcement agency as powerful as the FBI might lead some players within the esports world to toe the line a little more. But, (perhaps a little more realistically), it’s a competitive scene and there’s money involved – hence, corruption. As surely as night follows day.