Games have come a long way over the past few decades, and now we’ve reached a point the earliest game devs probably couldn’t have even dreamed of — there are video games inside of video games. There was a time when Zork was at the cutting edge of gaming technology in 1979. Today, you can access it as an Easter egg on an in-game computer terminal in Call of Duty: Black Ops (and Cold War) and play it in its entirety.

Some developers even take it a step further by creating their own original game to play within their already original game, because if you’re already making one, why not throw in another as a little treat, right? Take the recently released Life is Strange: True Colors, which features a few different fully-functional and original arcade games, which actually reflect the themes and events of the game itself. Very clever, Deck Nine.

There have been a ton of these over the years, so here are just a few of our favorites here at Destructoid. 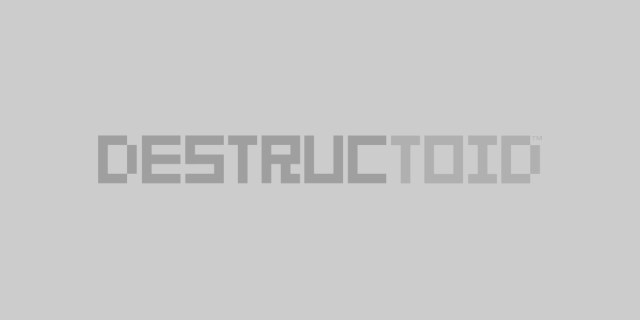 I’ve been playing a ton of Stardew Valley recently, and while I usually leave the arcade cabinets in the Stardrop Saloon untouched, this time around I wanted to challenge myself to beat Journey of the Prairie King, a Smash TV-inspired dual-stick shooter. When I’ve already dropped a few hundred hours into Stardew on various saves, it’s nice to have something to vary my gameplay a bit.

There’s a bit of a weird tonal whiplash from losing another tense, white-knuckled run in Prairie King and just going back to fishing quietly in the rain, but it’s definitely spiced up my playthrough, if nothing else. In a cruel twist of irony, I find myself putting off my in-game chores around the farm to play yet another video game. How many layers deep does my procrastination go? —Noelle Warner

My pick came to me out of nowhere, but as soon as the bug-squishing thought crossed my mind, I could see it — or should I say, hear it — vividly. As much as I enjoyed the creative side of Mario Paint, whether it was making freaky sheet music, stamping down Mario sprites, or having a blast erasing my scribbles with over-the-top animations, my favorite part of the game is Gnat Attack, an unforgettable fly-swatting minigame.

Gnat Attack is so much fun not just for its iconic screams, but also for how physical it is. It’s enjoyable to smack even the lowliest gnats (to say nothing of the recurring boss), and the ever-rising arcade-like tension of having to fling your flyswatter from one end of the screen to the other to take out deadlier bomb bugs and dragonflies before it’s too late makes for such a frantic, yet rarely frustrating, challenge. It’s so replayable.

The newer iterations of Gnat Attack found in WarioWare and Super Mario Maker are enjoyable in their own right, but I think I’ll always prefer the original Mario Paint iteration with the chunky, clunky, stocky, old-school Super NES mouse. —Jordan Devore 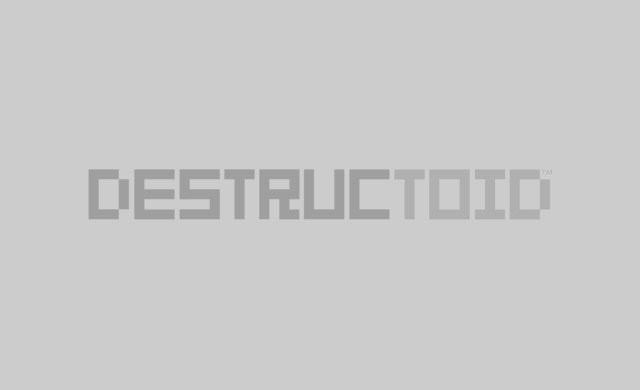 Even though I sunk about 80 hours into The Witcher 3, I never managed to actually finish it, let alone the DLC. I really enjoyed it, but I kept getting distracted from the main quest by this dumb card game called Gwent. In fact, I’d drop everything I was doing anytime I saw the chance to play against some new challenger.

The crazy thing is that I don’t even particularly like card games. I actively avoid pretty much every video game with card-based gameplay, so why the hell was Gwent different? I legitimately have no idea. Maybe I actually do like card games, and I just needed a different genre of video game to trick me into realizing it. Or, maybe I am just so dang prone to procrastinate that my brain will force me to do things I don’t even enjoy just to delay finishing something.

A strong argument for this last hypothesis is that I haven’t even played the standalone Gwent game yet. I loved the in-game version from The Witcher 3, so shouldn’t I have been super excited to dive into that? Brains are weird, and this is starting to veer into territory that I should reserve for professional therapy, so I’m going to cut myself off here. The important takeaway is that the in-game version of Gwent from The Witcher 3 kicks ass. I don’t know why. It just does. —Kevin Mersereau 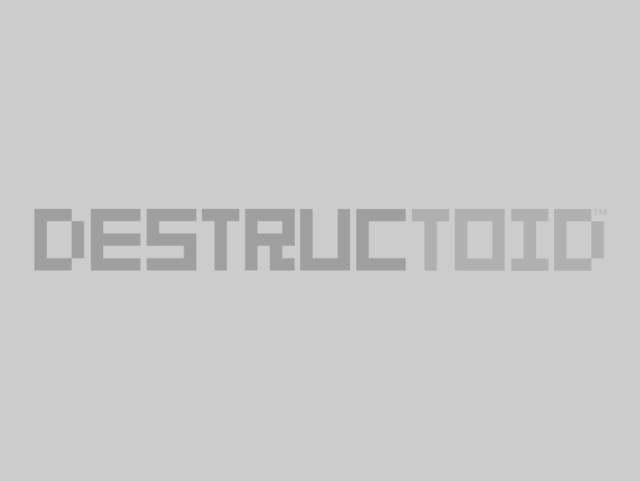 If there was ever a game within a game I sank countless hours into, it’s been Triple Triad from Final Fantasy VIII. It’s like if Othello and Tic-Tac-Toe had a weird math baby obsessed with deck-building. The game consists of playing cards with a number assigned to each side of the card featuring some character or creature within the game. Under Normal rules, if I place my card next to an opponent’s card and the value on my card is higher than the adjacent value, I flip that card to my color. Whoever ends with the most cards at the end wins. Easy, right?

But the secret sauce is there are more rulesets out there than Normal, like Same or Plus, which makes the game more lively as you explore the world and challenge NPCs you meet in the game. It just makes sense people in different parts of the world would play the game differently and I feel like that just helps worldbuilding much like Gwent does in The Witcher III.

Final Fantasy XIV has brought this card game into the present while adding new rules of its own. Cards can still be obtained by challenging NPCs, but you can also get them by fighting big bosses, doing raids, and all sorts of activities. There’s even a mount that is a card you can ride and it plays “Shuffle or Boogie” while you do. I want that mount, but I need all 312 FFXIV-specific cards from A Realm Reborn to Shadowbringers to obtain it.

That’s a daunting and long-term task. There are also cards stashed behind crafting content where I have to help moogles rebuild a monument, save catfish people from impending doom by supporting their festival, and helping dwarves build tanks.

But there are also mounts stashed behind those things, too. And I want a tank. Lali-ho, I do.

In the meantime, to fill the card-shaped hole in my heart, I’ve turned to learning Magic The Gathering and I don’t know if that was a good idea.  —Whispering Willow 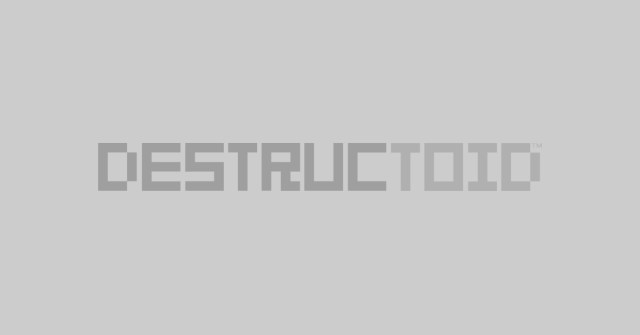 People who were playing games on phones before smartphones were a thing probably remember Snake, a simple game that suited the awkward phone button control and tiny monochromatic screens of the time. Players control an ever-moving, ever-growing snake, trying to eat as many apples as possible without crashing into walls or their own tails. Anaconda was the leveled up version of that.

It could only be accessed after finding a secret collectible in TimeSplitters 2, one of the most intense multiplayer console first-person shooters at the time. After picking it up and starting it, players were transported from the 3D world into an older vector graphic plane reminiscent of the games from 20 years prior. But despite the retro look, it actually played like a dream. The snake’s movement was so fluid; no longer constrained to move in only the four cardinal directions, it could move with full 360 degree rotation, and speed up or slow down at will.

That alone would be fine as a little distraction before getting back to throwing bricks through windows, but what really made Anaconda shine was the addition of multiplayer. Not only could single players go for a high score with a screen-filling snake on their own, but friends could get together and try to sabotage each other’s snakes. Not joking, my buddy in college bought a PlayStation 2 multitap just so we could play Anaconda with four players. It was this quirky little party game that unexpectedly took over our lives when we weren’t smashing brothers or bringing rocket launchers to Chiron TL 34.

It also had the catchiest little tune that still gets stuck in my head today, nearly 20 years later. —Darren Nakamura