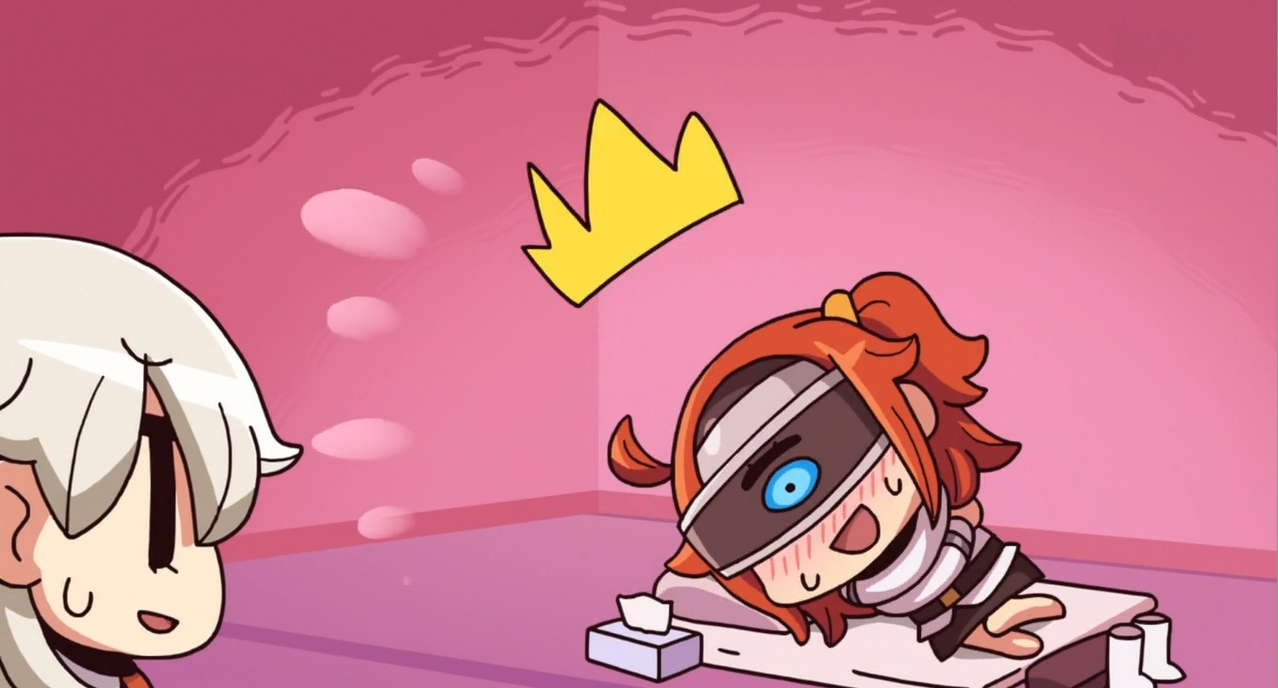 You have your (Grand) orders, folks

Fate/Grand Order just recently debuted a new addition its story with the opening of the Epic of Remnant expansion the other day, but that doesn’t mean people with the wisdom not to play the game are left out in the cold. Aniplex have something for owners of PS VR headsets, in the form of the English debut of Fate/Grand Order VR feat. Mash Kyrielight, which is available now for the low price of free on the PSN store.

The whole thing’s been out for a while for Masters with their own Japanese PSN accounts, but it’s worth noting that the English release comes with the Altria scenario as well as an English-language dub courtesy of actresses Erica Mendez (Mash, Konosuba‘s Megumin), and Kari Wahlgren (Altria, Durarara!!‘s Celty). That’s good because even Japanese audio purists might find it a bit difficult to read subtitles in a VR headset.

Even folks without a VR headset can benefit, as new free themes and avatars have also been added to the PSN store in commemoration of the release.