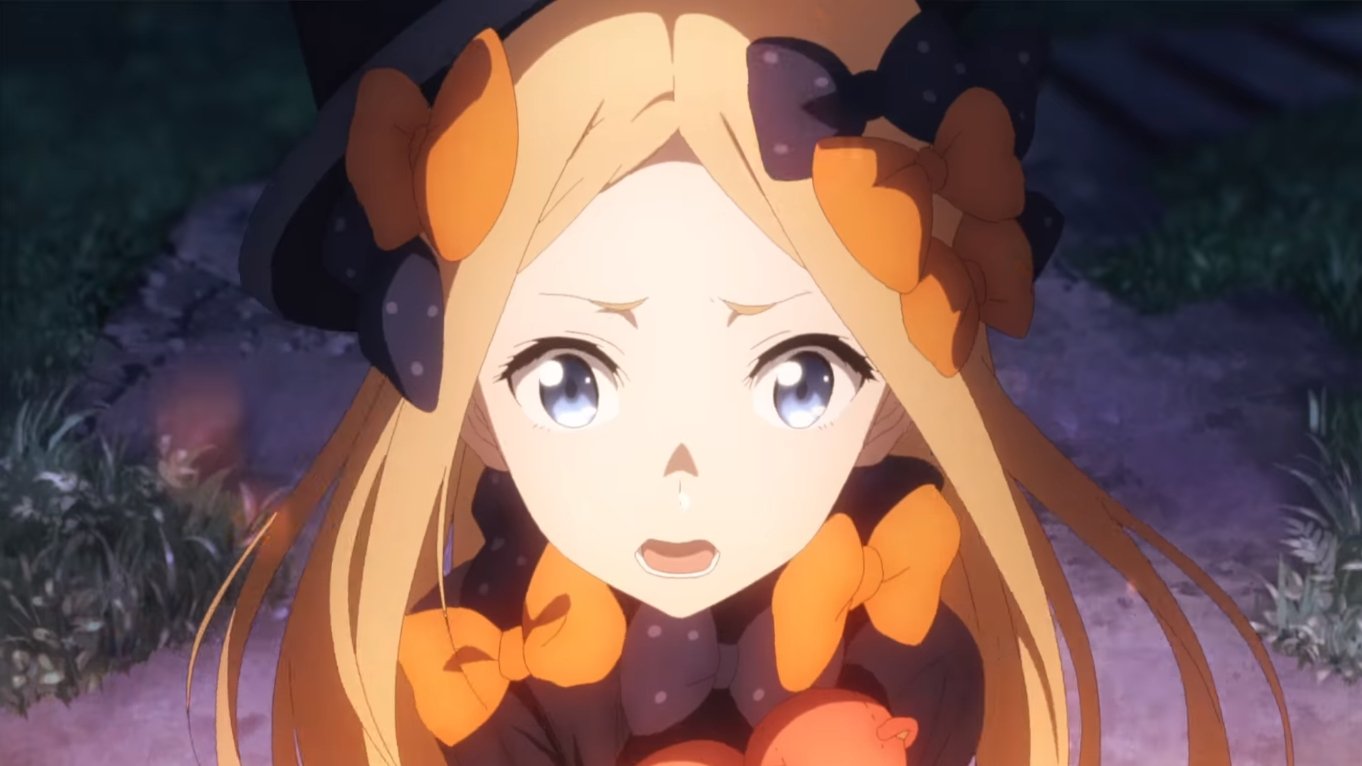 Fate/Grand Order players have been having a hectic quarter, with back-to-back events threatening their supply of stamina-refilling Golden Apples. First there was Shimousa, then this year’s Halloween event, then a rerun of last year’s Christmas event, and then a useful, English-exclusive Thanksgiving giveaway period, and now, the masters of Chaldea will be returning to the New World, in Pseudo-Singularity IV: Heretical Salem.

Apparently based on the famous Salem Witch Trials, a spate of colonial-era persecutions of people accused of witchcraft, Salem is the fourth and final chapter of FGO’s Epic of Remnant story campaign. Salem will also see the addition of the twelfth (and so far last)of the game’s playable Servant classes: Foreigner. Defined as wielding powers “from beyond human comprehension”, Foreigners are built to kill Berserkers, taking half damage from the class and dealing double damage to it. Interestingly, they’re also infused with a dose of self-loathing, as they take double damage from other Foreigners, as well as from Alter Ego-class Servants like Mecha Eli-chan from the Halloween event.

The chapter should have gone live as of a few hours ago, but players eager to power through the missions or use their quartz on the banner are advised to think carefully. Delays in the content schedule compared to FGO’s leading Japanese version allows rather detailed prediction of what’s to come, and besides this year’s Christmas event, other very desirable Servants are close to the horizon, including a second Foreigner-class character.

In any case, masters still looking to be bewitched by FGO’s wife casino can check out a trailer for the expansion below, or log in and feel the magic.