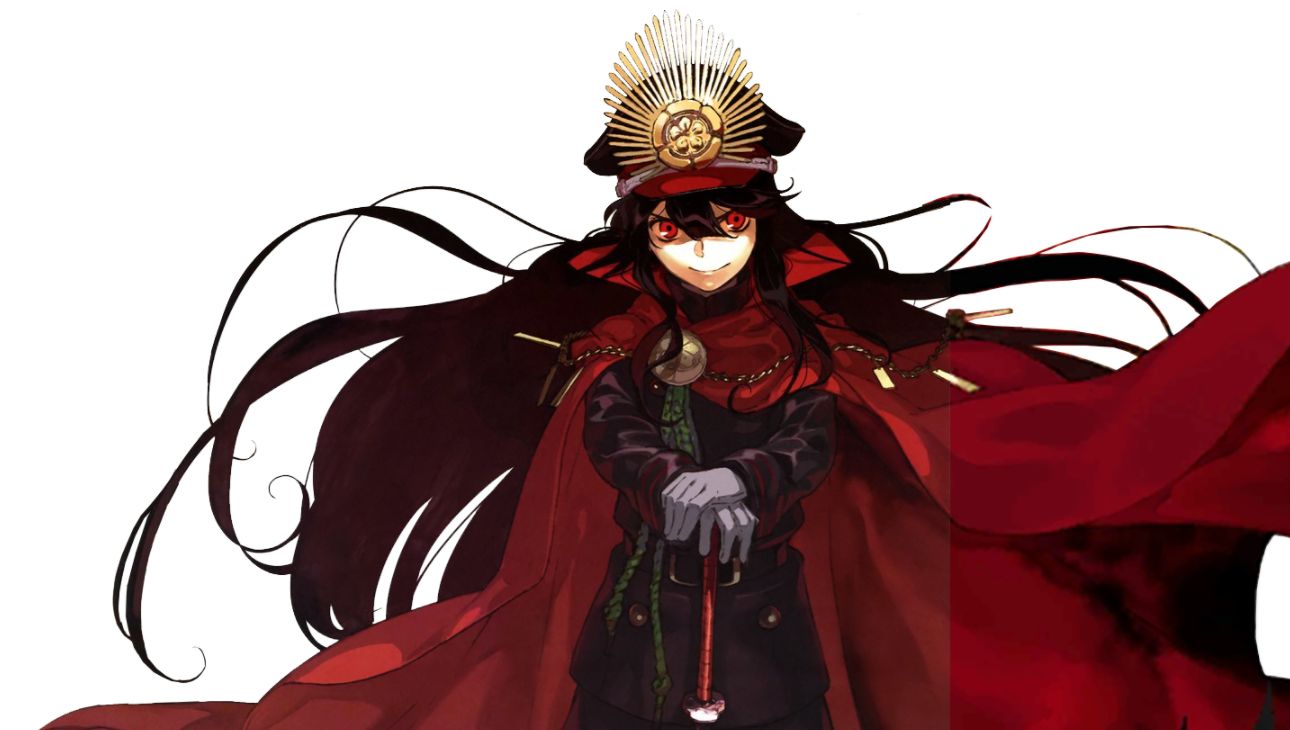 One of mobile grindfest Fate/Grand Order‘s big selling points is its lengthy visual novel-style story and deep connections to Fate franchise lore. That much is on the figurative box, but a somewhat unexpected facet of that appeal is just how weird the game can get at times. The main story is a fairly self-serious tale of time travel and world-saving heroics, but the game is also known for capitalizing on a self-aware sense of humor and going in hard on obscure in-jokes that only genuine Type-MOON fans (or dedicated wiki readers) might get. Folks are about to get their first major serving of that with the English version’s new event.

Titled “Guda Guda Honnoji”, the event centers entirely on characters from Koha-ACE, a parody spin-off manga targeted at Type-MOON fans that was never released overseas. It was obscure enough that some fans speculated that Aniplex (managers of Fate/Grand Order‘s English edition) would delay or cancel the event entirely out of concern that players wouldn’t be able to connect with it. Thankfully, that’s not happening, because Guda Guda Honnoji is the only chance people will have of netting two cool new Servants from that manga. Folks who do want to know more can check out the newly translated Guda Guda Order webcomic, a promo Koha-ACE series drawn just before FGO opened in Japan.

The first, which will be given away free, is a 4-Star Archer based on legendary samurai warlord Oda Nobunaga, rendered here as a narcissistic edgelord with a thing for guns and western clothing. The second, 5-Star Servant, is a limited summon, and was first conceived as a crack on how Type-MOON artist Takeshi Takeuchi can’t stop drawing same-faced variations of the original Fate/stay night‘s Saber. Though based on none other than Okita Souji – a famed swordsman of Japan’s Meiji Restoration – she joins FGO as a short blonde cutie with a katana…and character art that is straight-up bait for Sakura Wars fans and foot fetishists. As a Sakura Wars fan, I plan to roll for her, though, so I guess it worked.