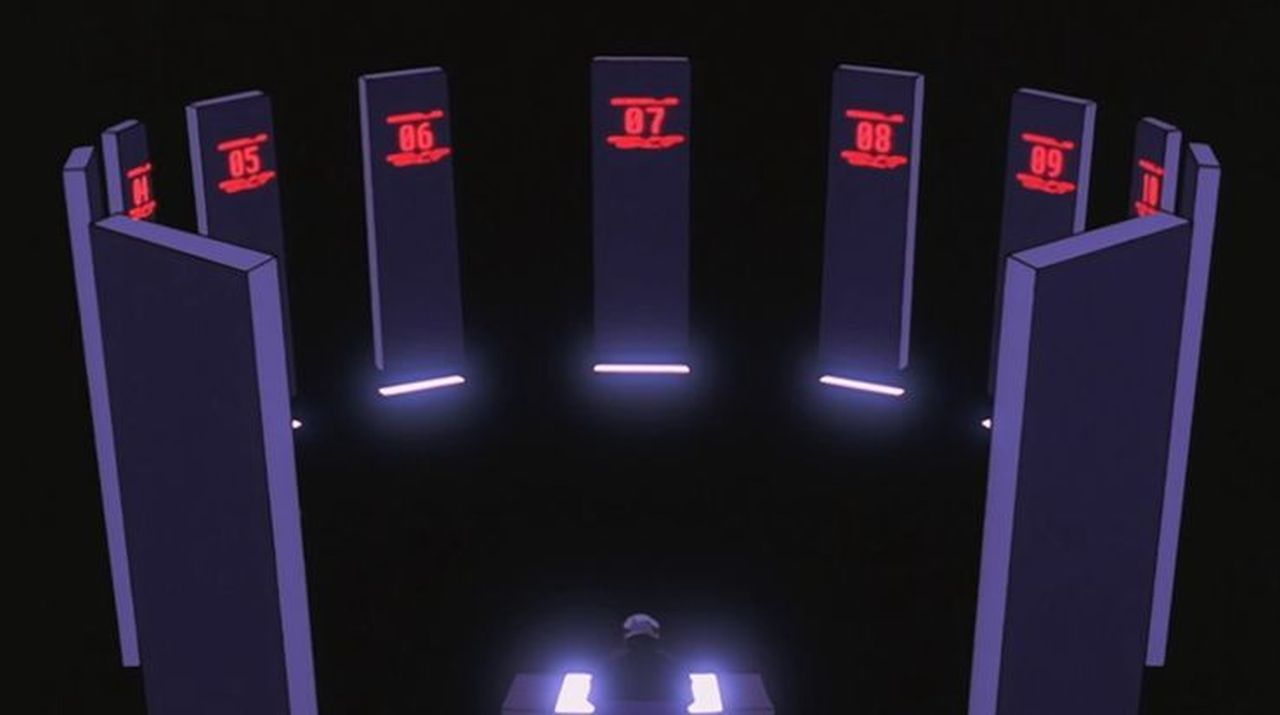 There are only five days left until the New Year, but Fate/Grand Order isn’t about to give its players rest. Right on the heels of its grind-heavy Christmas lotto event, FGO’s website and social media feeds went into a dramatic lockdown, restricting network access while “the inquiry” progressed, with restoration promised by December 31.

Players logging into the game after a brief update also noticed a banner promoting a new main story chapter, titled “Part 2 Prelude: Prologue/December 26th, 2019.” Access to the chapter is restricted to players who’ve completed the last portion of “Part 1,” the “Final Singularity” chapter.

Presumably, the “Part 2” being referred to would be the next main campaign. This year’s “Epic of Remnant” chapters were more of a 1.5, and based on the Japanese edition of the game (which is about 2 years ahead in terms of content), Part 2 will be titled Fate/Grand Order: Cosmos in the Lostbelt. Veterans who’ve played ahead are promising a wild ride.

Incidentally, a news post from the website also promises a localized English-language release for the one-shot episode Fate/Grand Order: Moonlight/Lostroom, an animated prologue to Part 2 that originally aired at the beginning of 2018.