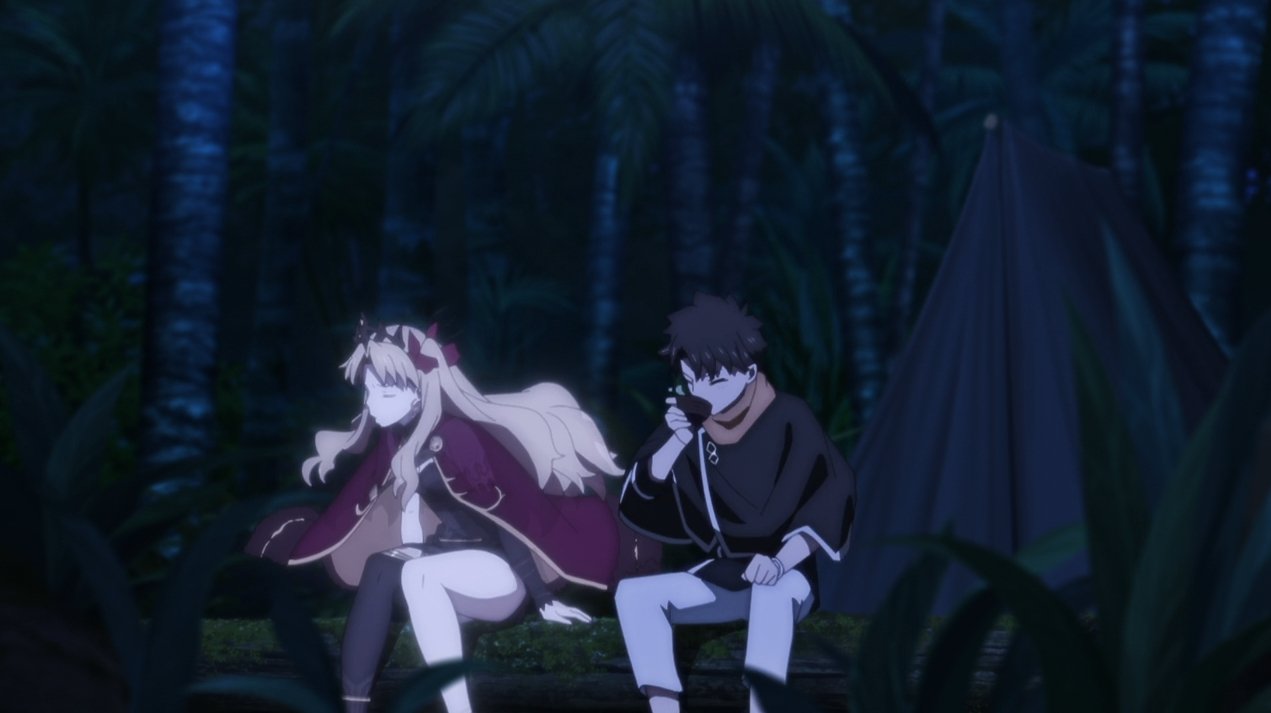 Oh sure, another month means yet another Fate/Grand Order event to grind, but this one’s a biggie! Indeed, it’s time for the third of FGO’s Christmas special grindfests. This one is titled Merry Christmas in the Underworld, and sends Masters to the land down underground to see what, besides climate change, is making Chaldea’s Christmas revelries scorching instead of snowy. To that end they’ll farm, farm, farm, tons of tokens to trade for draws from a goody-filled Christmas lottery box. Lotto events like this are the most generous times of the year for FGO, so players with time to spare will want to partake as much as they can to build a supply of much-needed materials.

Players with quartz up the wazoo can also roll the premium gacha for the divine favor of  Ereshkigal, the Mesopotamian goddess of death. She’s a 5-star Lancer, and also happens to look almost exactly like another FGO Servant, Ishtar. As to why, the reasons would technically count as spoilers for ther currently airing Fate Grand Order: Babylonia anime series, so I’ll refrain from divulging them here.

Merry Christmas in the Underworld kicked off at midnight today, and will run until midnight PST on Christmas Day (December 25).