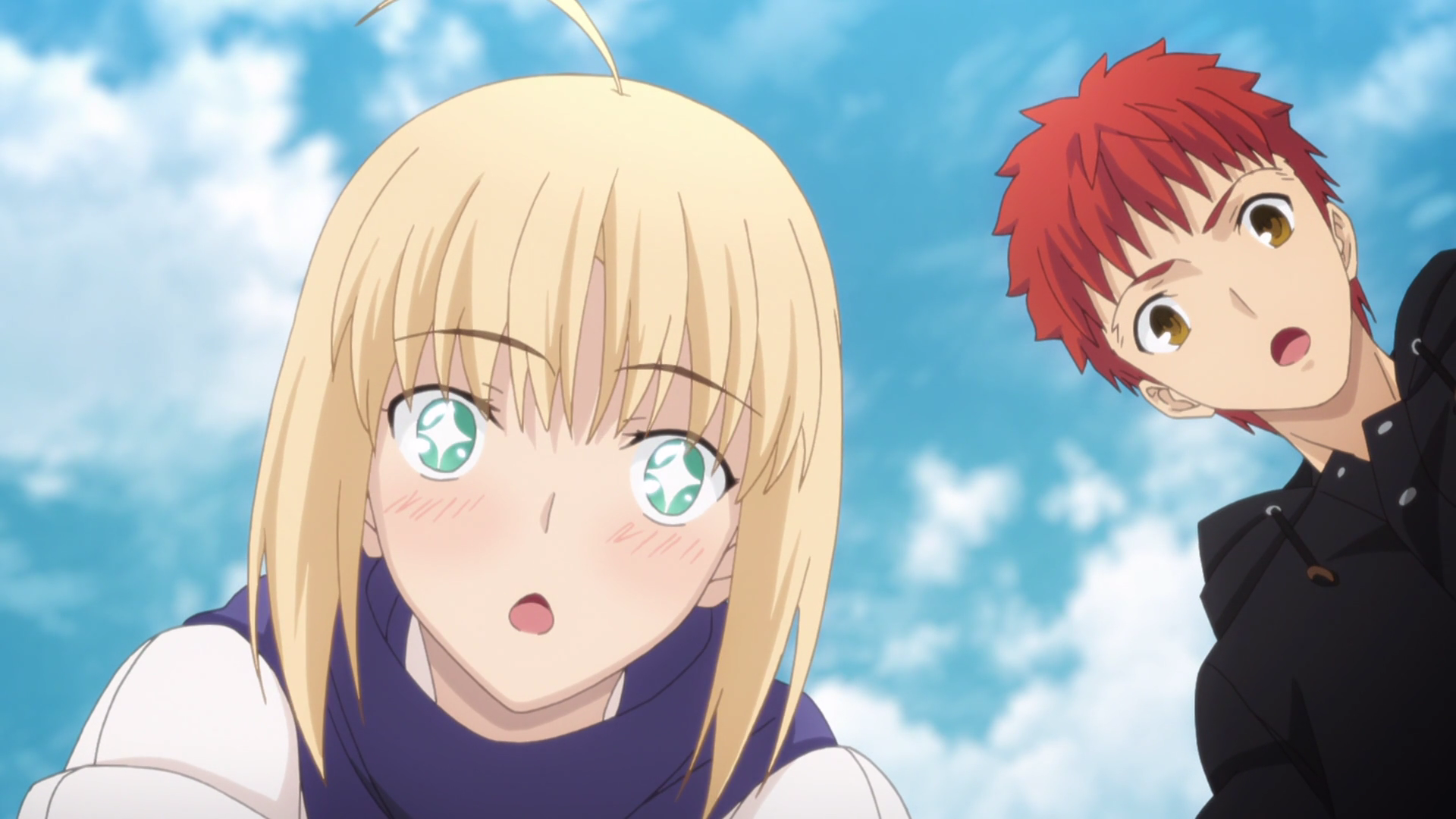 So long as it’s not delayed again

There’s a strange sense of déjà vu that comes with writing this article. After all, I really can’t help but feel as if I’ve already written something about a European and Australian release date for Fate/Extella: The Umbral Star. Of course, circumstances change and games can get delayed, as was the case with this title.

Thankfully, it doesn’t look like fans of the Fate franchise and Musou-like games in Europe and Australia will have to wait particularly long in order to get their hands on Fate/Extella. Marvelous Europe has announced that the game will be available in those regions for both PlayStation 4 and Vita in January 2017. At this point, no specific dates have been confirmed, just a relatively wide-reaching timeframe.

Alongside news of this announcement, Marvelous Europe has revealed a rather nice looking collector’s edition for Fate/Extella. The “Moon Crux Edition,” which you can view below, will contain:

Sadly, this does mean that Europeans and Australians will need to import a Japanese collector’s edition of Fate/Extella if they really want to get their hands on the “oppai mousepad” that comes with that version of the game. With that said, the omission of the mousepad was to be expected. After all, it didn’t make it into the North American collector’s edition of Fate/Extella, either.

Another thing of note is that the European and Australian collector’s edition of Fate/Extella looks almost exactly the same as the North American “Noble Phantasm Edition” of the game, despite having a different name. The main point of differentiation appears to be related almost entirely to the box art.

Now that we’ve got a (hopefully) finalised release window for Fate/Extella, I’m really hoping that Sony will soon announce that it will make the utterly adorable PS Vita based on the game available to Western consumers. A man can dream, I suppose.