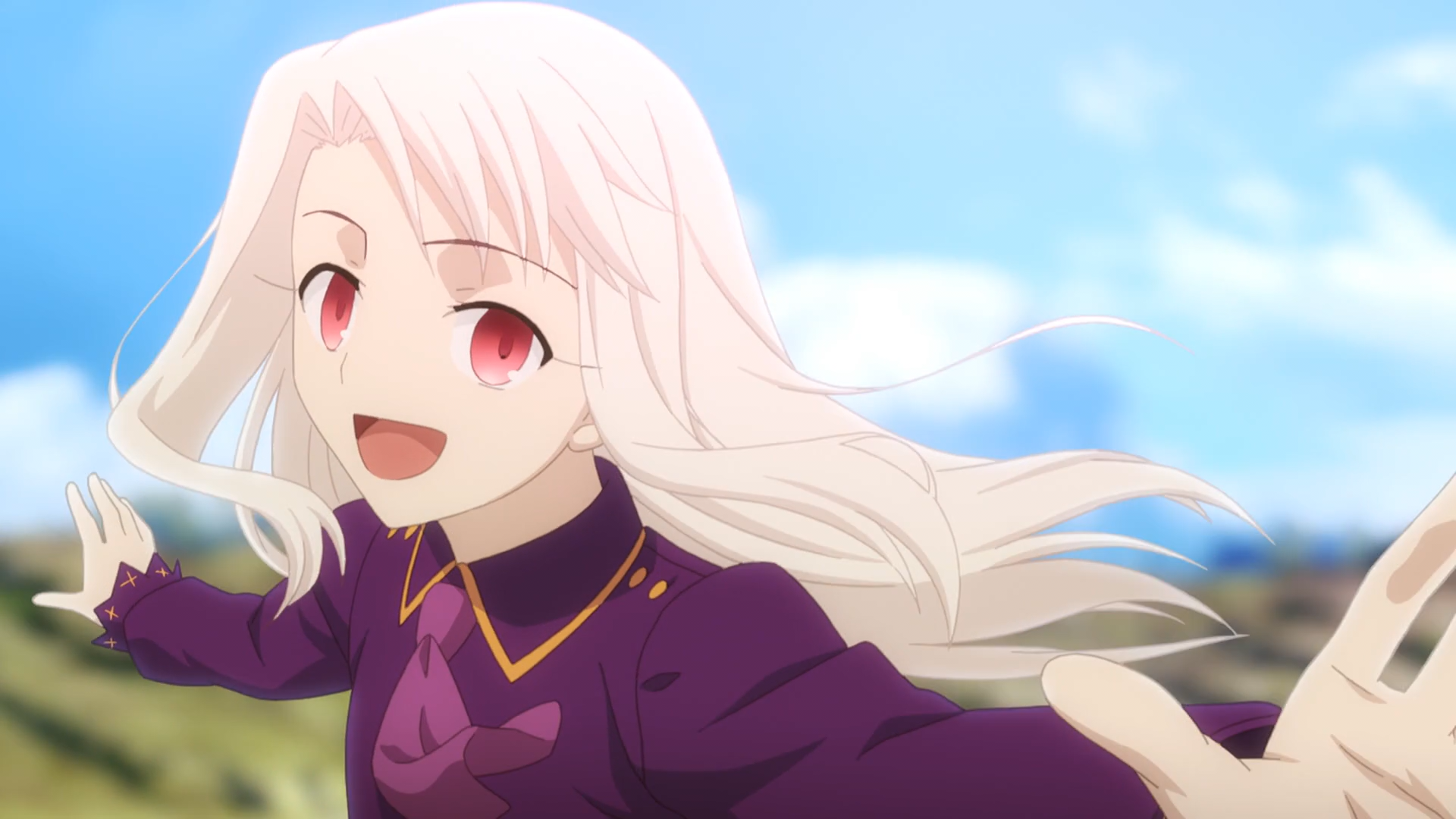 For PS4 and Vita

Some more regular Destructoid users may have already noticed this by now, but I’m somewhat of a fan of the Fate series and many of the spin-off titles associated with it. Naturally, that also means that I find myself interested in the upcoming Musou-like game, Fate/EXTELLA: The Umbral Star for the PlayStation 4 and Vita.

Marvelous Europe has recently announced that Fate/EXTELLA is heading to Europe and Australia in both physical and digital forms in the winter of 2016. I’m almost certain that it’s referring to winter in the Northern Hemisphere, however, as there are only 17 days left of the season in Australia.

The news comes via the trailer that’s embedded below. Fate/EXTELLA: The Umbral Star was previously confirmed for a winter release in the U.S. by XSEED Games.

[Thanks for the heads-up, Malthor!]